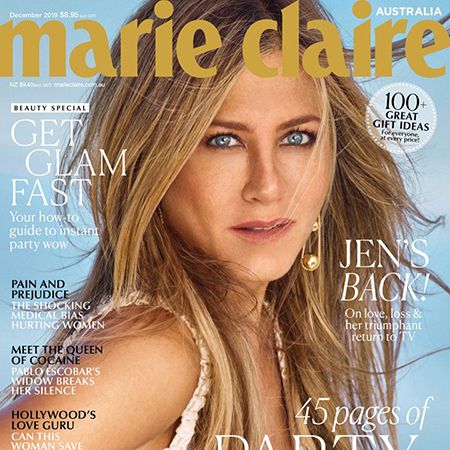 The star returned to the screens in "The Morning Show" series.

The actress starred for the cover of Australian Marie Claire and gave the interview.

According to the heroine, Jennifer Aniston and Reese Witherspoon will fight for airtime after the dismissal of their colleagues in the shop for the charge of harassment.

Actresses not only played the leading roles but also assumed the functions of executive producer. The painting began work in 2016.

Jennifer shared that she often meets with her friends. They have pool parties in Los Angeles every week.

Aniston prefers not to answer questions about his personal life. 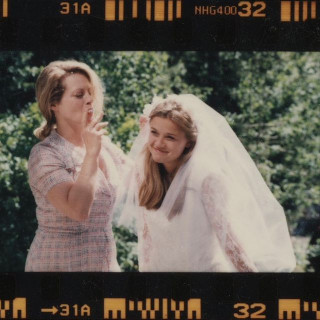 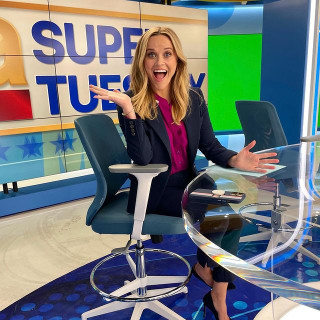 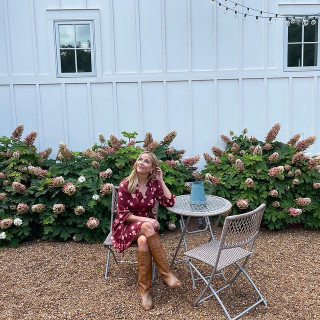 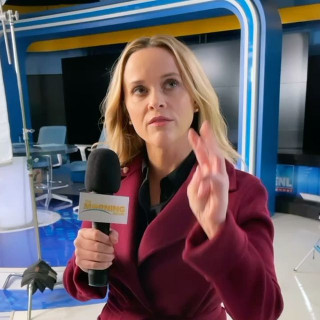