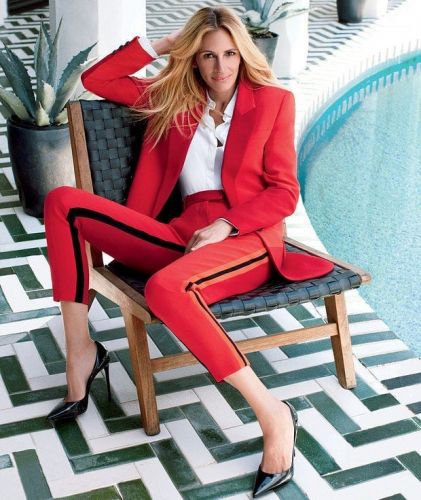 The 51-year-old actress has acquired another mansion, which is intended for her 3 children.

In 2003, Roberts and her 50-year-old spouse Daniel Moder acquired a mansion in Malibu for $9.5 million. House has five bedrooms, six bathrooms, and entertainment, there are a tennis court and a football field. A couple decided to buy another one next door. Roberts had to pay 7 million dollars for him and get not only a luxury house but also a huge territory.

On such a large area, there is a real park of various trees, and the actress also installed a greenhouse and several solar panels. The other half of the plot is given for children's fun. There is also a skate park. 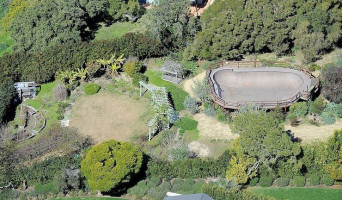 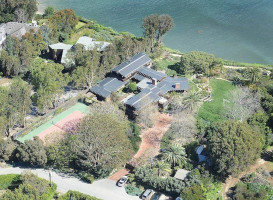 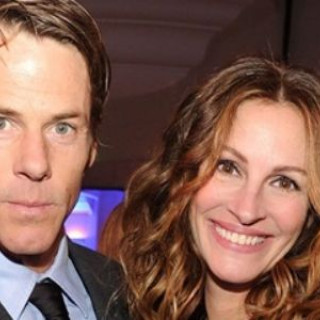 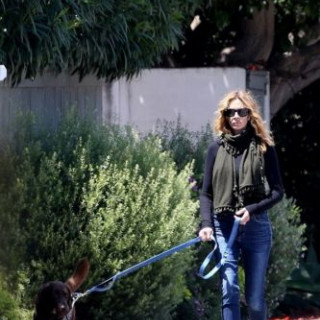 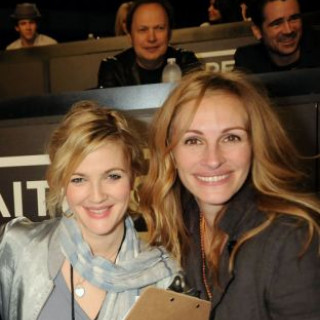 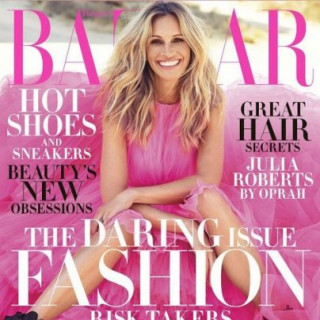 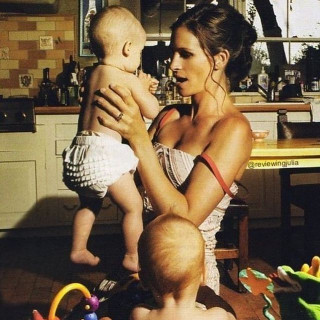 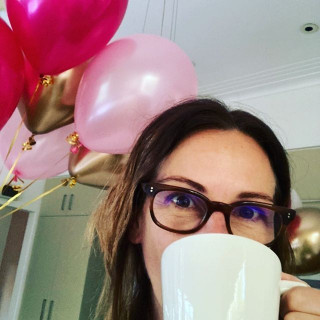 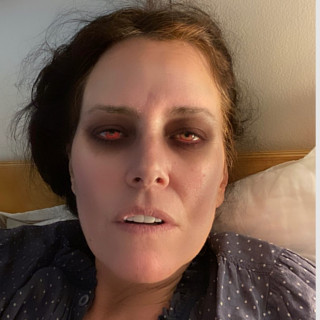 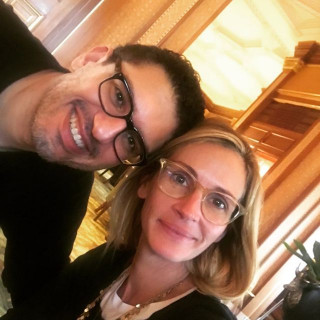