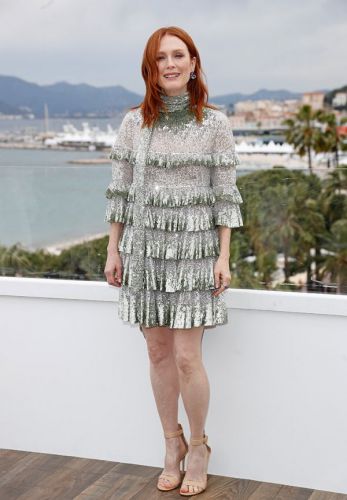 However, only Julianne Moore came from the entire star cast to the west. The actress posed on the red carpet of the Marriott Hotel in a Valentino silver mini dress. Moore looks so beautiful. 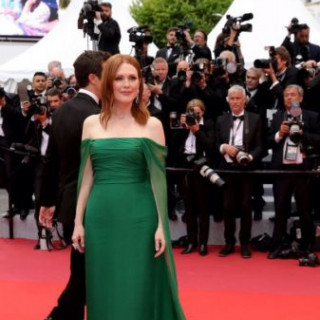 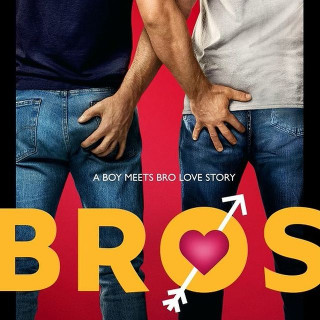 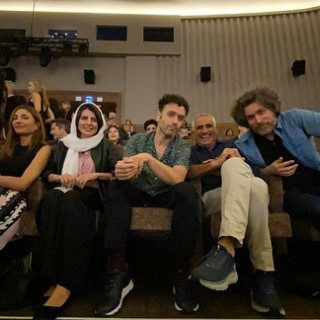 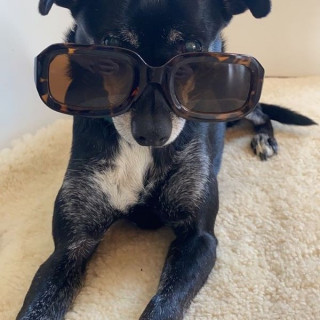 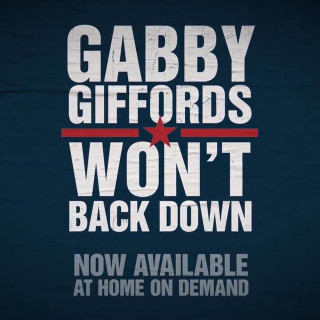