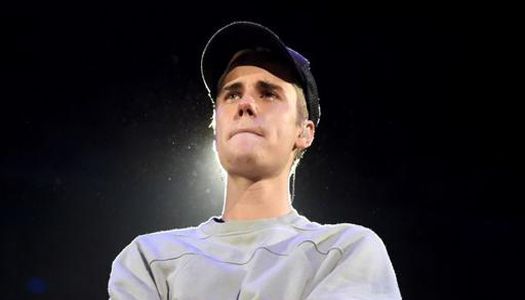 Selena Gomez is struggling with the consequences of an incurable disease - systemic lupus erythematosus.

Justin Bieber admires the stamina and willpower of her former lover and asks her for help in fighting depression.

Against the background of the illness, the singer developed severe depression, and in the autumn of last year, Selena was hospitalized with a nervous breakdown. In the media, it was reported that the news of Justin's wedding was to blame for the failure.

Now Gomez is feeling much better. Star rested in Mexico, showed the body in a luxurious swimsuit and carelessly walks around Los Angeles. Justin is delighted with the way the singer copes with her illness and is confident that it is Selena who should help him. Justin believes that he "is experiencing what she has been through, and therefore, he needs advice." Close Bieber unhappy with this behavior.

"At the moment, he needs to let go of the past. He is married, and the time has come," says Bieber's friend.

Despite the requests of Bieber, Selena said goodbye to the past long ago and is not going to return to it. The singer made it clear to the former boyfriend that he left in the past.