Kanye West wants to be a president 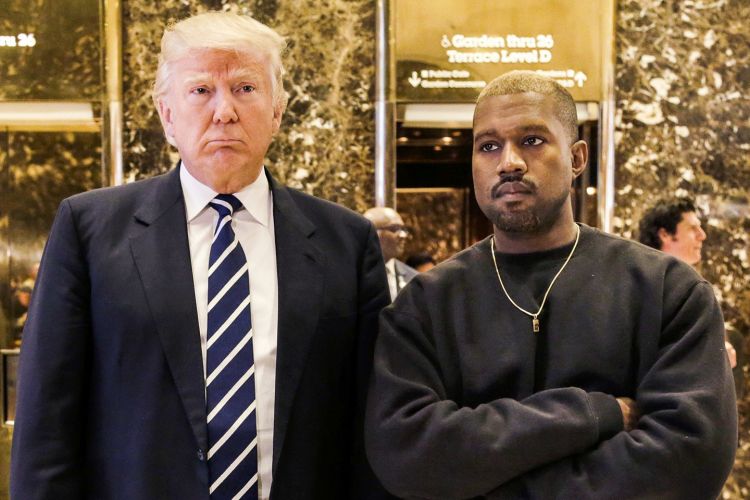 Kanye West announced that he wants to run in 2016 and 2020 for the presidency of the United States.

Many took his words as a joke. But now he claims that he will participate in the struggle for the presidency in 2024.

This celebrity said in an interview on the radio station Power 92:

'Yes, I will participate 100% in the presidential race in 5 years.'

Perhaps the musician is already preparing for his first campaign.