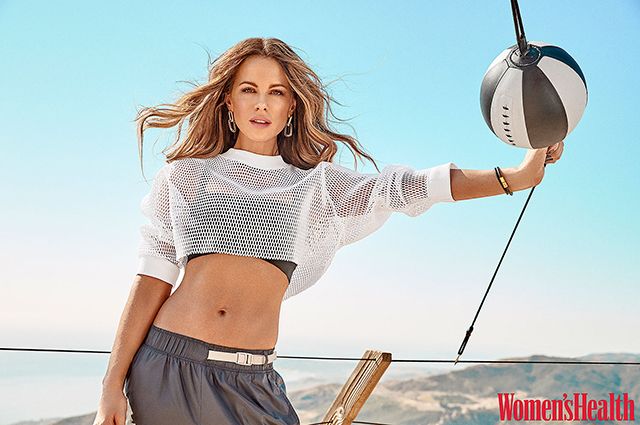 In an interview, Kate talked about the habits that allow her to look young at her age.

Kate monitors her diet by limiting caffeine and alcohol. Dark chocolate, according to the actress herself, reminds her of a hard drug.

Beckinsale devotes a lot of time to sports and physical activity. He trains six times a week with personal trainer Brad Siskind.

Even experiencing stressful situations, the actress tries to load herself physically.

The actress is sure that regular workloads help her in her work. 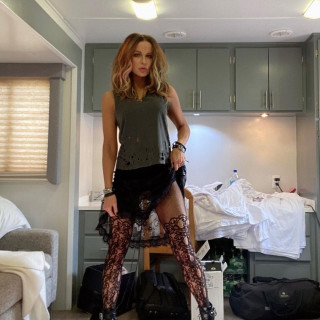 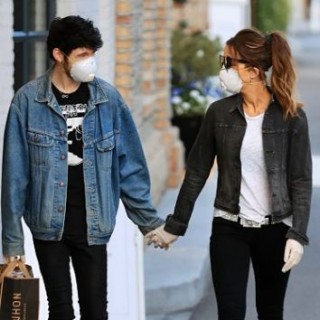 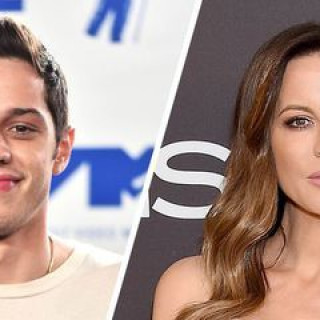 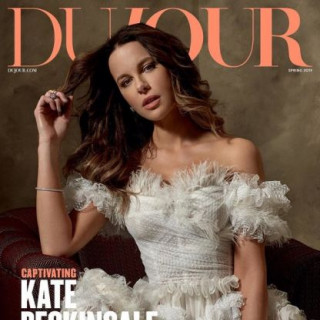 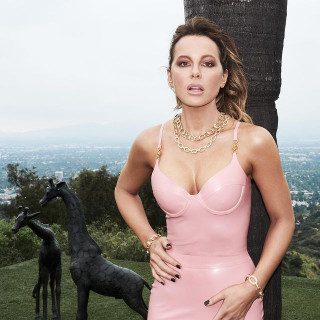 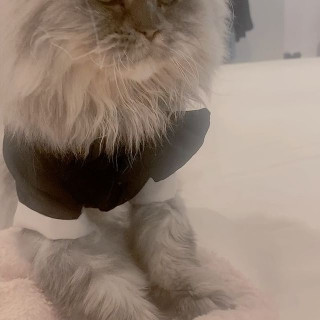 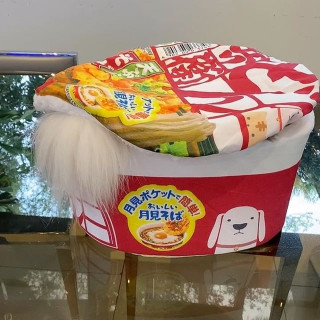 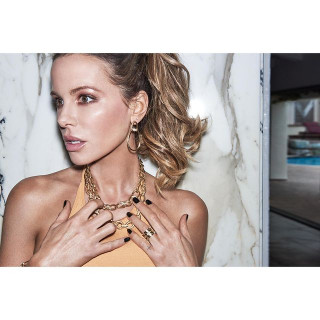