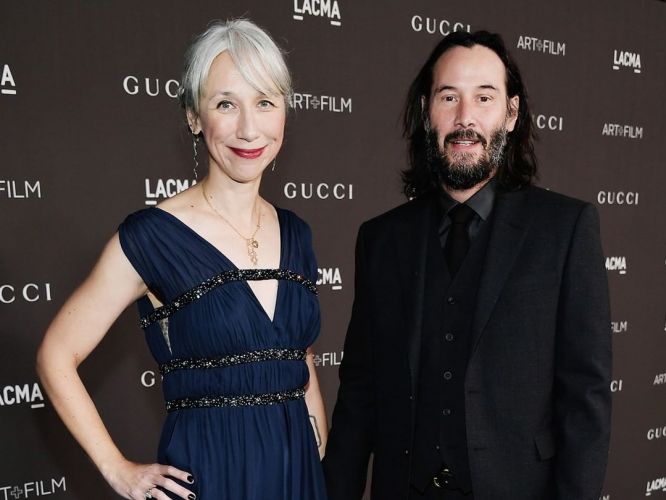 The couple has been together for a long time and may have even legalized their relationship, but there is no official confirmation of this information.

The 55-year-old actor has never been married. Perhaps his way of life was influenced by a tragic story that happened many years ago. In the late 1990s, Reeves had an affair with actress Jennifer Syme. Jennifer gave birth to a baby girl, but Reeves' daughter was dead. A couple of years later, Jennifer herself was gone - she was killed in a car crash.

Alexandra Grant is 46 years old, and she is a successful artist. 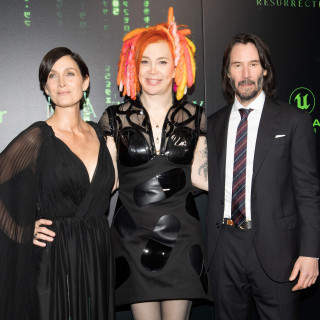