The social network criticized the appearance of a celebrity.

The other day, Khloe Kardashian shared a picture in which it is noticeable that the celebrity has increased her lips.

Alas, not all followers appreciated the changes in Chloe's appearance. However, the girl didn't allow them to criticize themselves.

Khloe Kardashian published a new photo on Instagram, which suggests that the celebrity has corrected her appearance. The star posted a selfie made in the car, and the first thing that caught the eye of the subscribers was her enlarged lips.

Celebrity followers, however, were not tuned to the positive. The subscribers commented on the photo: 'You are so beautiful, but these lips are too much,' 'Among the Kardashians you are my favorite!', 'You look ridiculous.' 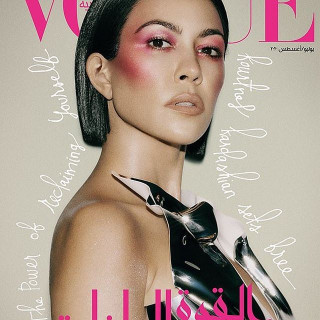 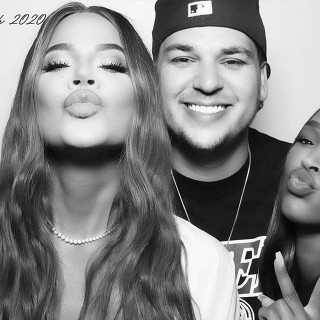 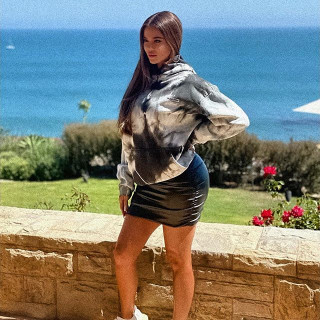 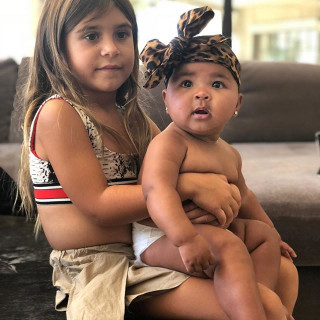