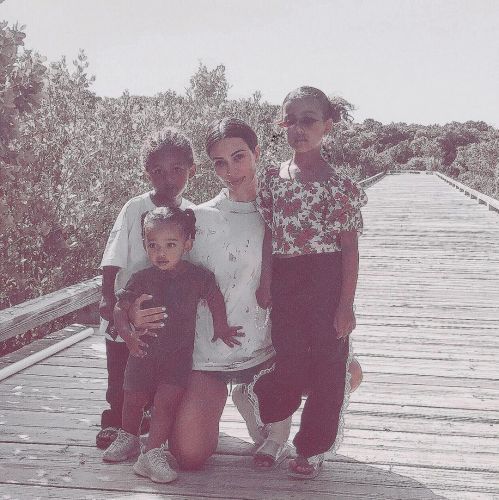 North, Saint, and Chicago have been renamed.

Kim Kardashian is now baptizing children in Armenia with her sister.

"There were no special ceremonies. Like all other families, they registered in advance and came and received baptisms at the appointed time," he said. 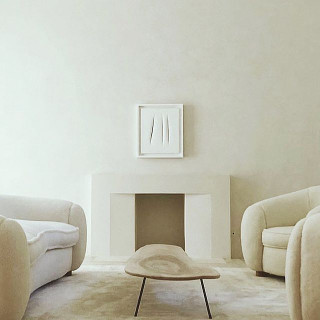 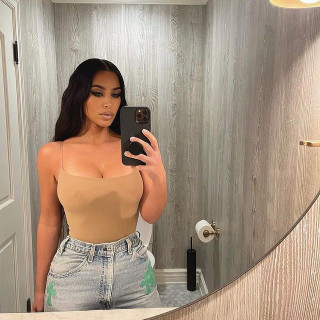 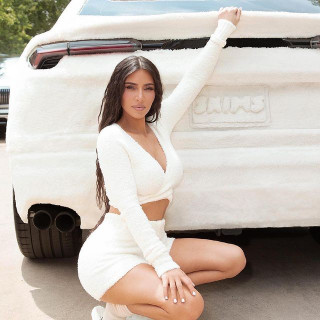 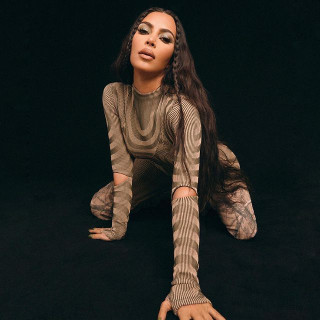