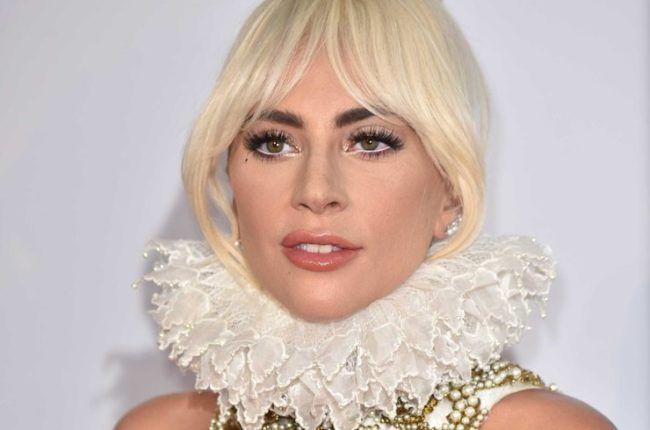 The actress and singer Lady Gaga gave an interview in which she commented on the rumors about the novel with the director of  'A Star was Born' Bradley Cooper, in which both played the main roles.

The actress noted that viewers wanted to see the love between them and they received it. Cooper had an idea of ​​how the performance of love songs should look, so Lady and Bradley acted out feelings. The actress confessed:

'For both of us, this connection was very important. When you sing a love song, you want people to feel it. We tricked you!'