Lady Gaga fell during her concert 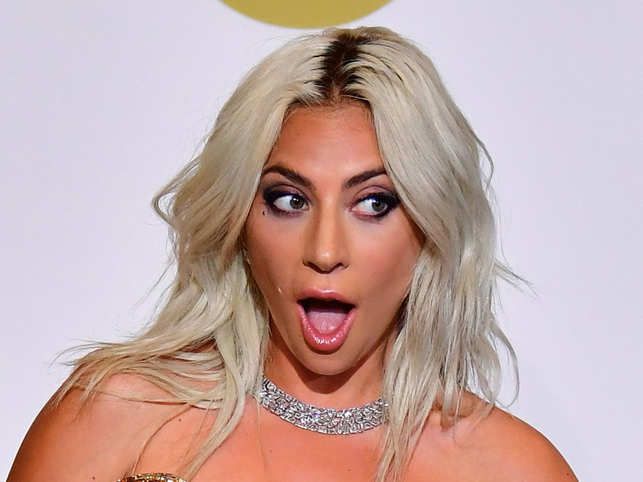 The singer was supposed to come down from the iron structure quickly, but caught the set and lost her balance.

American singer Lady Gaga, who is known throughout the world for light shows, is currently performing in Los Angeles at the Park MGM with the Enigma program. During the last appearance on the stage, the singer almost broke her legs. If not for the instant reaction of the dancers, the concert could have ended sadly.

At the moment of performing the composition Judas, the singer in a sparkling costume had to elegantly descend with the help of dancers from an iron moving construction to the stage. But the pop diva's foot sharply caught on the stage set, and Lady Gaga began to fall. Dancers quickly responded to an emergency, who deftly found the performer.

Lady Gaga’s voice broke for only a second, and she continued to sing as if nothing had happened.