Lady Gaga made peace with Madonna 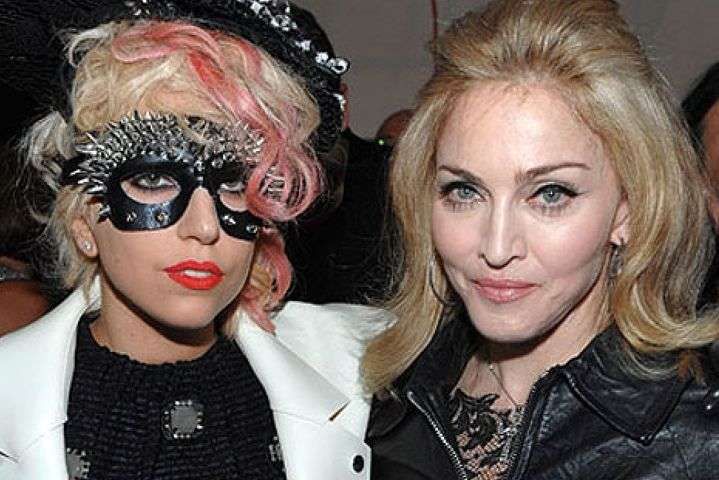 Oscar-2019 will surely become one of the most 'successful'in Lady Gaga's career - the singer received the coveted statuette and established relations with Madonna.

After the solemn ceremony, Lady Gaga continued the celebration at a private party at the Madonna. The 60-year-old singer gathered celebrities and banned photographers from taking any pictures of her. However, Madonna shared photos herself in her Instagram. At one of them, she did not just pose with Lady Gaga, but also gently hugged her like a close friend.

The stars didn't communicate for more than eight years. The conflict flared up because of the song Lady Gaga Born This Way in 2011. Madonna said it was plagiarism on her song Express Yourself, released in 1989. 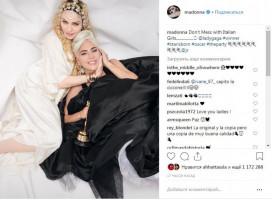 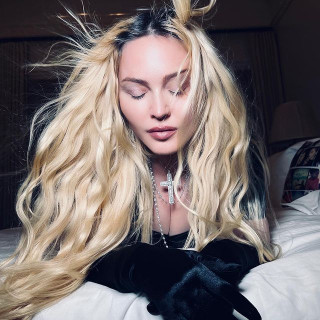 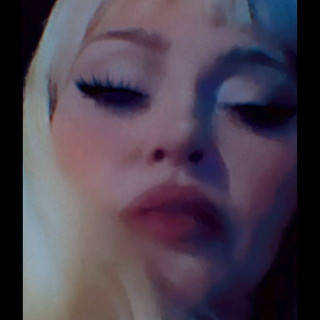 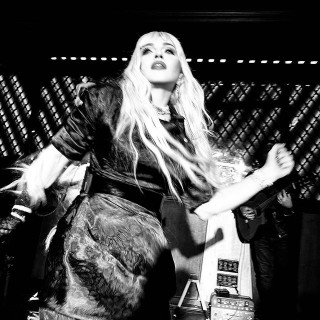 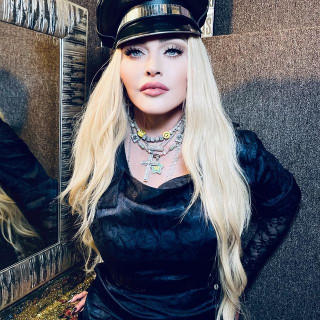