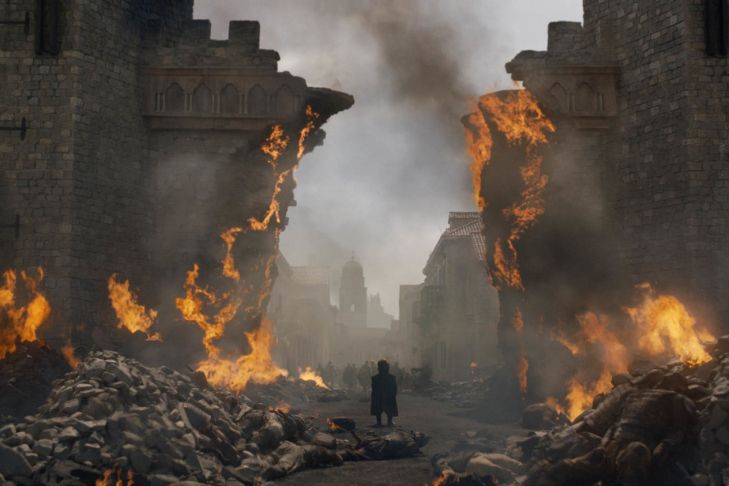 The final season of the cult series Game of Thrones received Emmy as the best drama series of the year.

The HBO project managed to get around the series "Better Call Saul," "Killing Eve," "Bodyguard," "Pose," and "The Heirs."

The victory of the series is notable for the fact that fans criticized episodes for the crumpled narrative, the ridiculous closure of the story arches and the dubious behavior of the characters. The petition, in which fans of Game of Thrones demand that HBO retakes the final season, has collected more than a million signatures in two days. 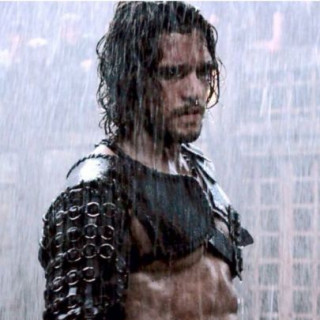