Lily-Rose Depp in the pages of Jalouse magazine 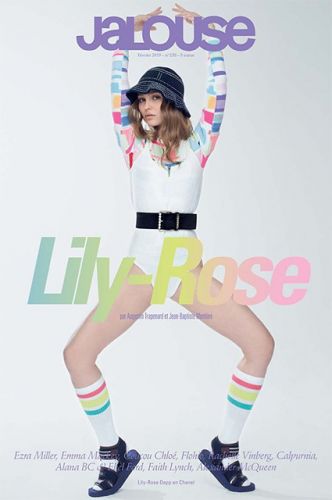 Lily-Rose recently appeared in a new photo shoot, which was published by the French Jalouse magazine.

Gloss presented two covers at once. The young star appeared in two images at once. In addition, there was a video called Lily Meets Rose.

In the photo shoot, some of the frames turned out to be black and white. Lily-Rose in these photos is a cheeky and confident girl. And in the color images, the beauty is presented in a soft image. Lily-Rose shows clothes in bright colors with bright color inserts. 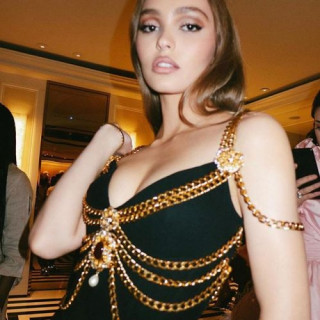 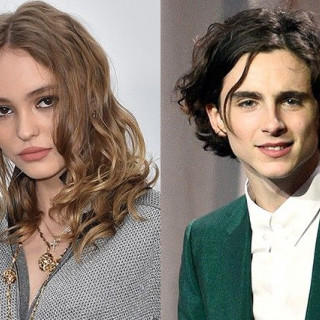 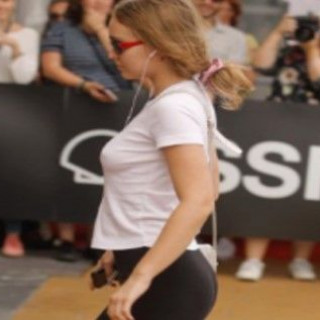 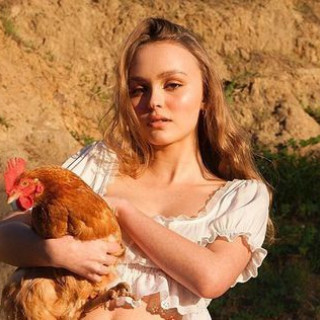 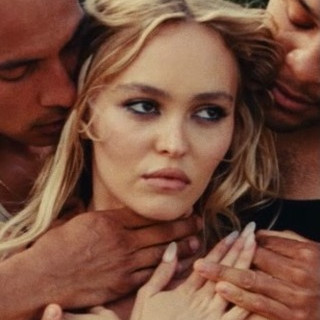 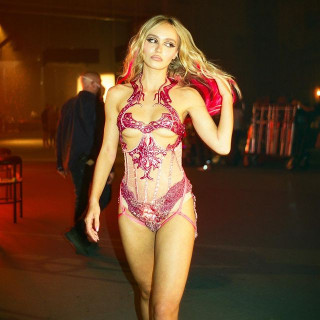 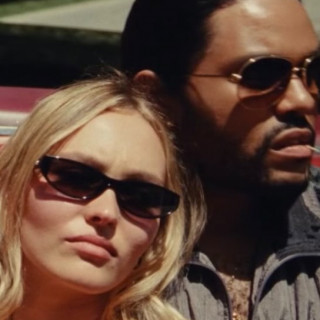 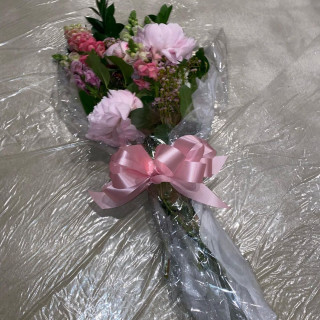