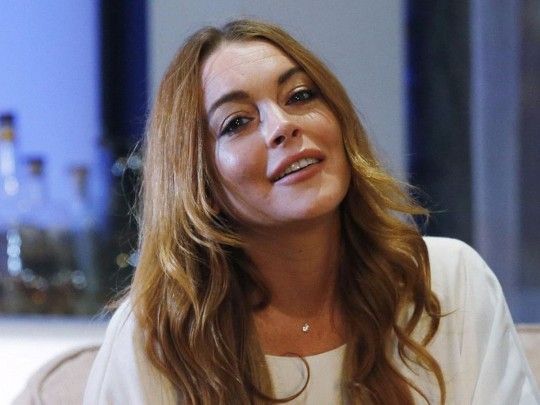 The Western media claim this. The son of the king flunked a movie star with expensive gifts. Among other things, according to the publication of Page Six, he presented her a credit card in a gift box, putting a large amount on the account. The prince also allows Lindsay to use his private jet. Active communication is also ongoing between them.

Representatives of Lohan say that the actress and the prince are actually familiar, but met only once - at Formula 1 races last year.

Muhammed bin Salman, 33, is married and has four children. 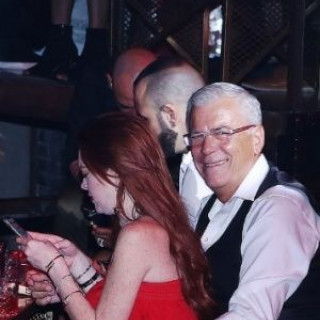 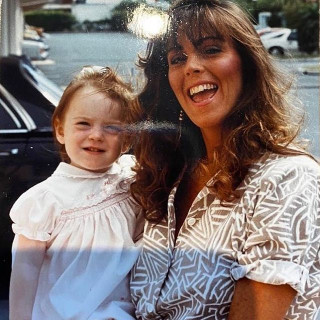 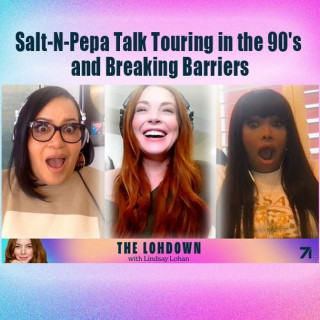 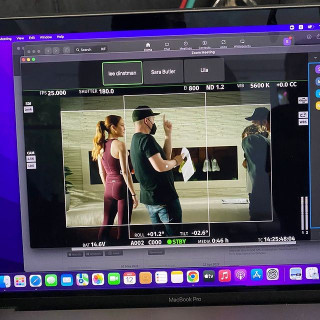 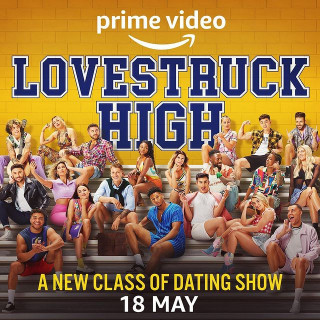