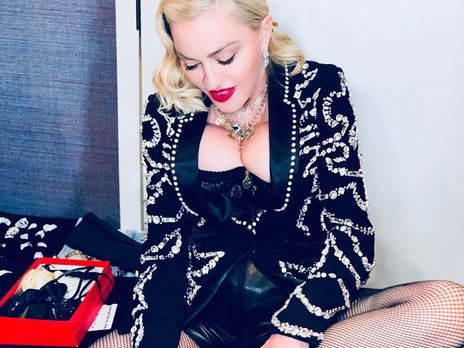 American singer Madonna shared a roller in which she sews up torn mesh tights.

American singer Madonna personally sewed torn tights in the net. She posted the video on Instagram.

"Madame X is a seamstress," she wrote and noted that the video filmed during rehearsals.

Madonna was born on August 16, 1958, in Michigan. In 1978, she moved to New York for a career in a dance troupe. First, the singer was a member of rock bands and later began a solo career. 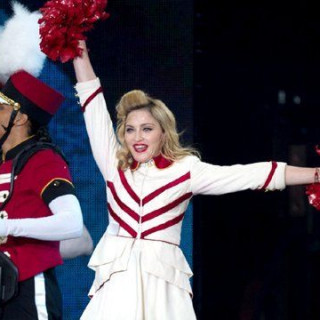 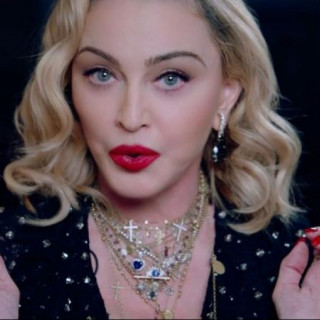 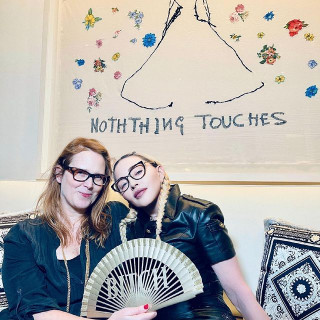 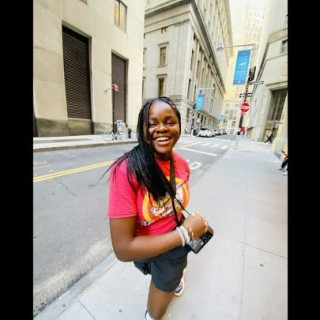 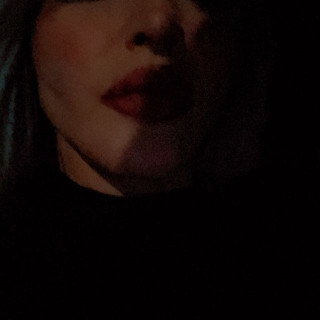 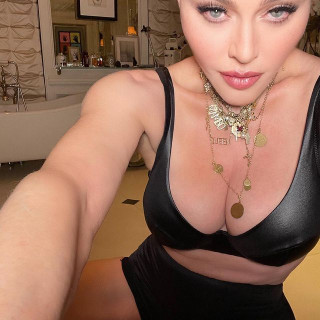