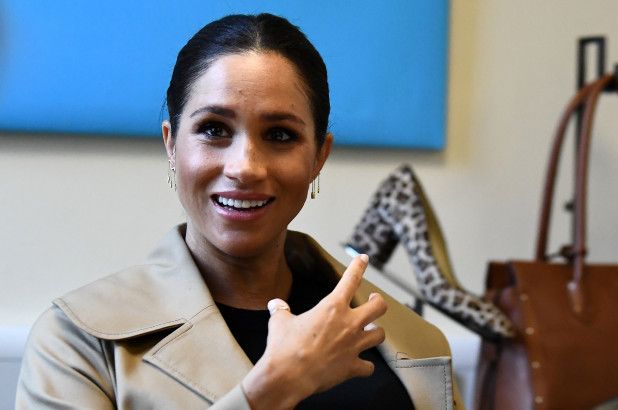 Meghan Markle officially announced that she would launch her clothing line in cooperation with the well-known British brand Marks & Spencer and the Smart Works charity foundation.

The wife of Prince Harry will present a collection of women's clothing in a business style. She intends to combine the desire of many Hollywood celebrities to exert personal influence on world fashion with the traditional charitable activities in which members of the British royal family are engaged.

The Smart Works organization, whose patron was recently appointed by the duchess, takes care of unemployed women from vulnerable groups in society, helping them get a job including providing decent clothes for interviews. The former actress has included her close friend, designer Misha Nona, as well as representatives of the department store network John Lewis & Partners and the Jigsaw brand in her team.

The so-called capsule collection (that is, a small collection of goods created for the fashion brand by a guest celebrity) will be presented already this year. Pencil skirts, office pants of various styles, blazers, elegant jumpers, and white blouses-shirts, which Markl herself loves so much, will enter into it. 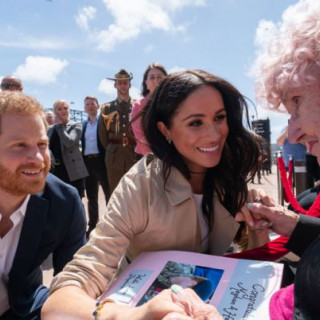 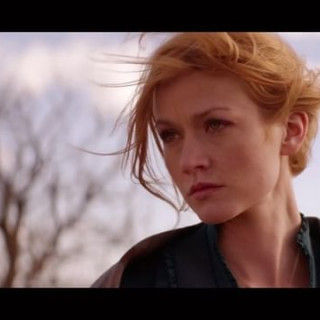