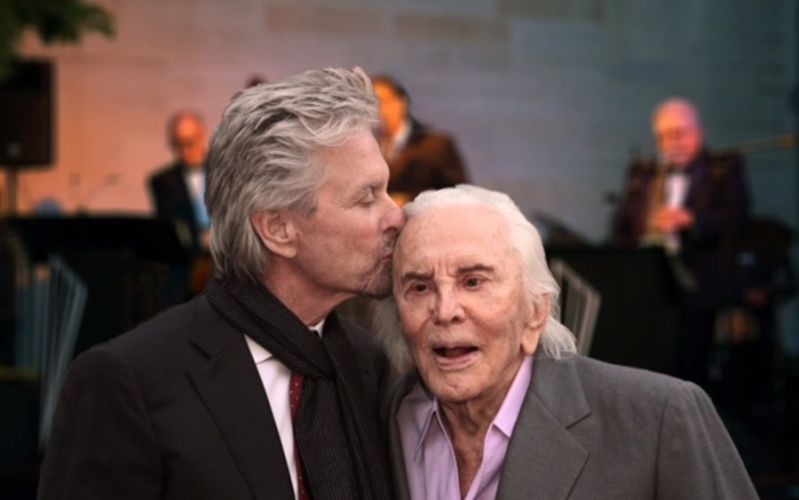 Famous actor Michael Douglas shared a touching photo on the day of his father's 103rd birthday.

On Instagram photos, Michael kisses Kirk Douglas in the forehead with the tenderness of his son.

In the caption to this touching photo, the actor congratulated his parents. He noted Kirk's creative merit, calling him a living legend. Kirk starred in the movie during the "Golden Age of Hollywood."

Michael congratulated his father on behalf of the whole family, saying that they send Kirk all the love that is in their hearts.
Before this, Kirk's grandson, Cameron Douglas, managed to get ahead of his father, the first of a star family, to congratulate his grandfather in public. 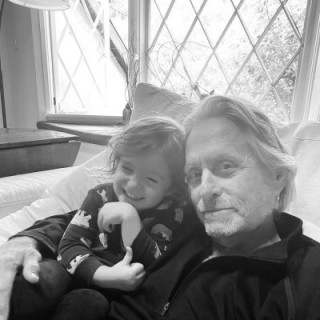 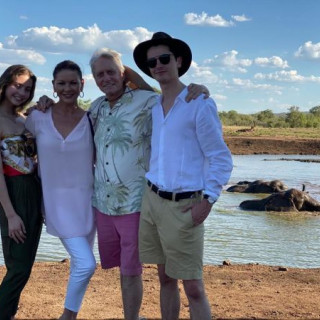 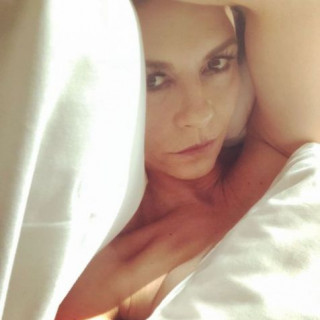 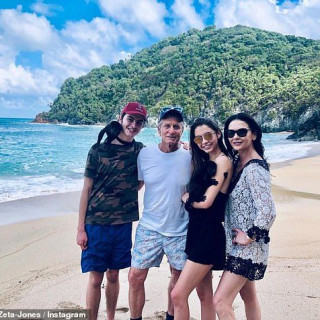