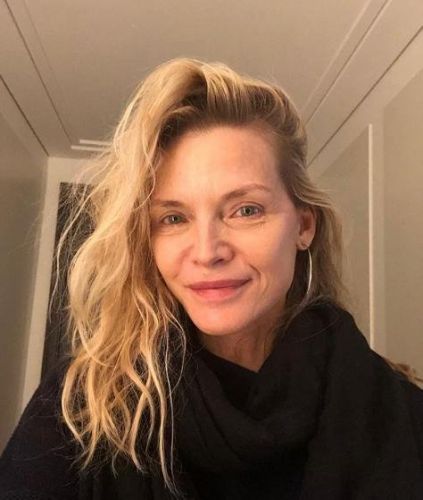 Fans of the actress were delighted with the fresh publication of the Hollywood star.

The famous actress pleased her fans in the Instagram social network account with a new selfie, on which she poses without a drop of makeup. Accompanied by the frame, the actress announced that she was happy to spend Thanksgiving in the family, but at the same time, she continued to miss her team from Montreal.

The picture caused a stormy reaction of subscribers. 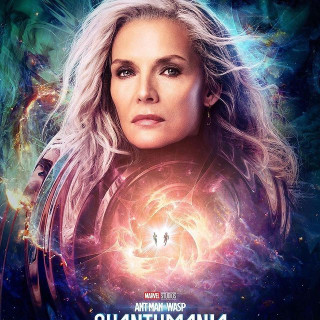 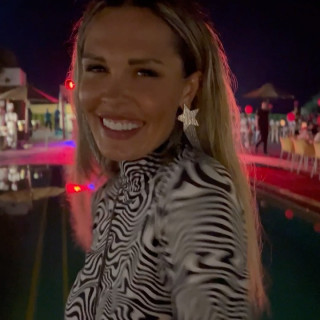 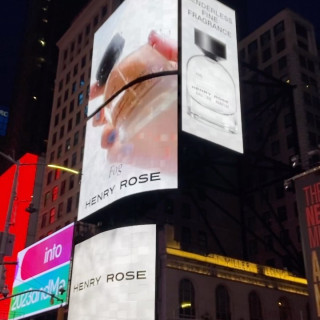 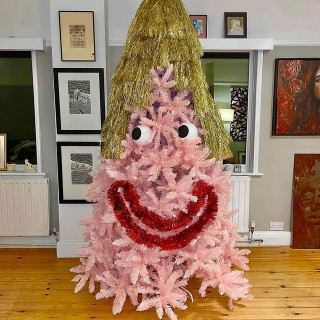