Mick Jagger was operated on 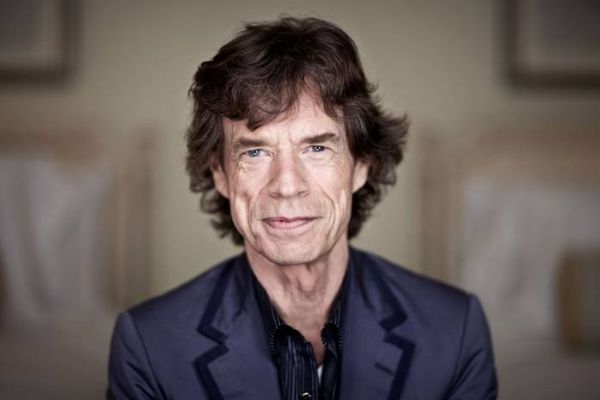 A few days ago, the singer only stated that he was taking the whole tour for the summer.

And today was announced that Mick Jagger had successful heart surgery in New York.

Now The Rolling Stones frontman is under the supervision of doctors to avoid complications that may arise as a result of the procedure, including bleeding.

However, doctors assure that nothing threatens the life of Mick Jagger and will be discharged from a hospital in the coming days. 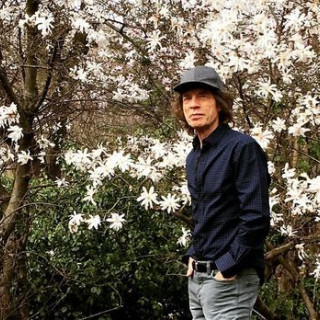 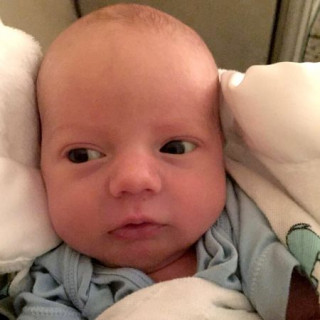 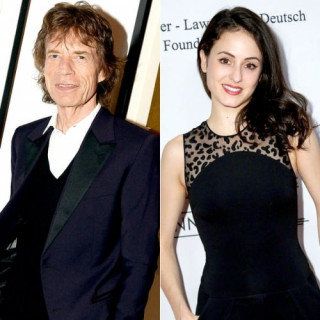