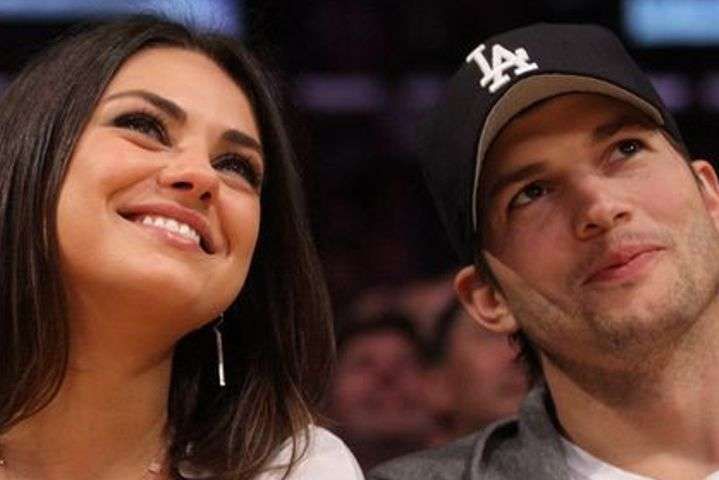 This week’s In Touch Weekly edition has placed Eshtan Kutcher and Mila Kunis on the cover of their new release, reporting that the couple are leaving.

The actors responded to this statement and recorded a short video.

'Probably next week my wife will be carrying twins. Third time in a row. Well, who counts?' Kutcher wrote under the video. The celebrity couple made fans understand that you shouldn’t believe everything written on the pages of glossy magazines.