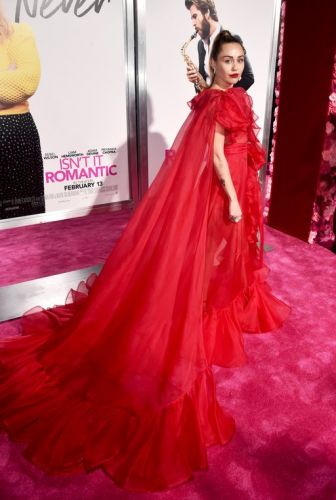 Recently, the appearance of the 26-year-old Miley Cyrus surprises and delights at the same time.

Earlier, Miley was rarely seen at public events in elegant and luxurious outfits, preferring frank and defiant clothing. However, the wedding with Liam Hemsworth seems to have a positive effect on Cyrus.

So, for example, on the premiere of the film 'Isn't It Romantic,' which took place yesterday in Los Angeles at the Ace Hotel, Miley came in a 'flying' and feminine image. It was a scarlet dress from Valentino. 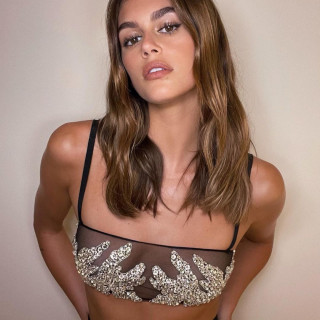 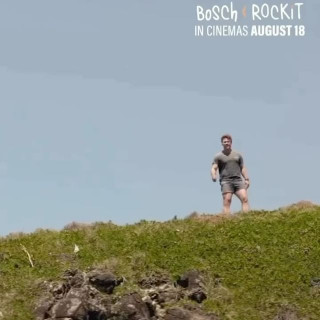 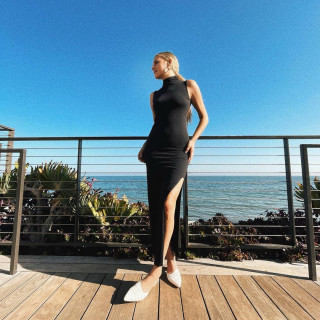 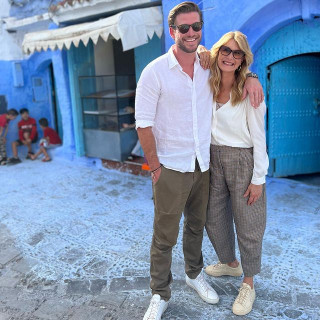