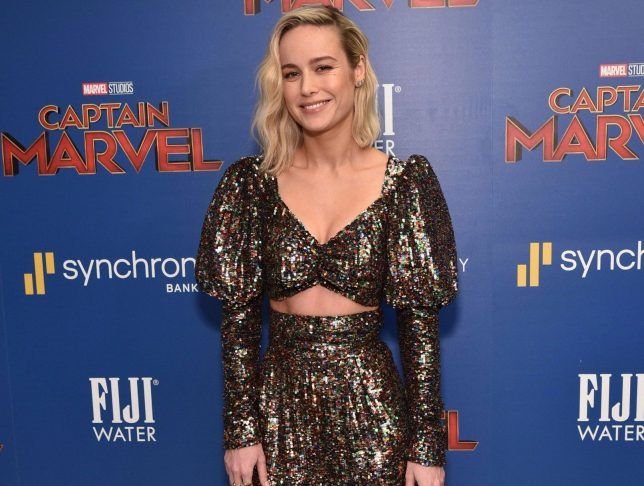 A controversy between Netflix and some user appeared on Twitter. Some guy criticized the directorial abilities of actress Bree Larson. This gave rise to a mini-scandal within the social network.

Netflix posted a message about the acquisition of rights to distribute the painting "Shop of Unicorns", directed by the actress and filmmaker Brie Larson ("Captain Marvel"). In the comments to the post, the user with the TheJoeGil spoke negatively about the film. He suggested that Larson is trying to "advertise" on the wave of the popularity of her role in the last Marvel’s movies (which was released on March 7, 2019), and it would do well to learn Bree among professionals, because her work looks "not so good as she think."

The tweet was not the only negative statement, but it was Netflix’s representative who responded to it. He did not say anything reprehensible to the Internet critic, but provided a list of Bree’s achievements: she has 58 acting roles, 53 nominations, 1 Oscar, several projects as a director, scriptwriter, composer and producer, and in general she works in the movies since 1998.

The message scored 8.2 thousand reposts and 1.2 comments. Some people came to the defense of Larson and Netflix, but some criticized the streaming network for oppressing the user, who also had the right to their own opinion. TheJoeGil deleted his account after a scandal erupted. 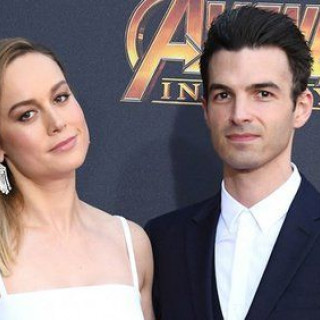 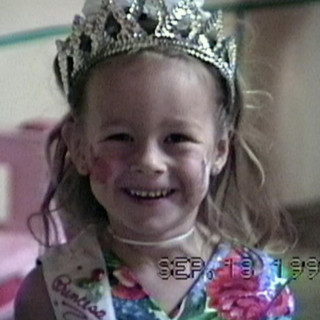 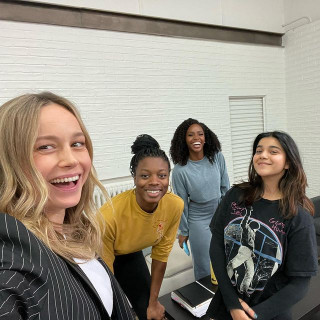 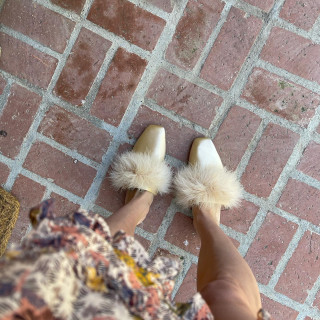 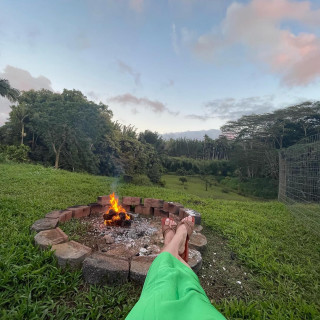