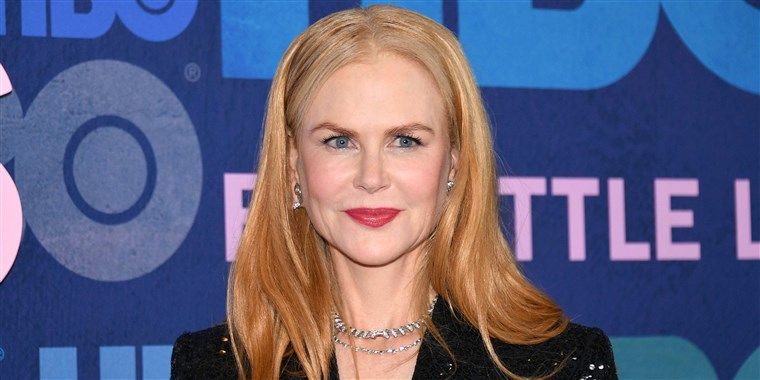 Nicole Kidman got a pet. Hollywood actress published a joyful photo on her Instagram page, in which the star signed said that her old dream had come true.

And all the joy of the actress lies in the fact that she started a puppy.

'My first puppy... actually my first dog. Been waiting my whole life for this!' - Nicole Kidman admitted in a comment to the post.

However, Kidman did not report either the nickname or the sex of his pet. Fans of the actress pretty touched tender photo with a puppy, and they did not stint touching comments.

My first puppy... actually my first dog. Been waiting my whole life for this! ???? 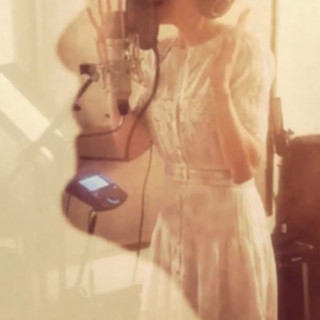 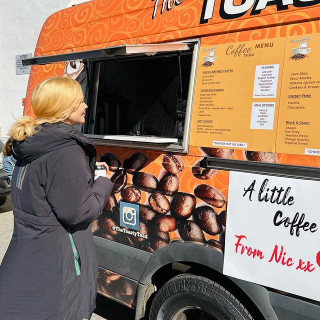 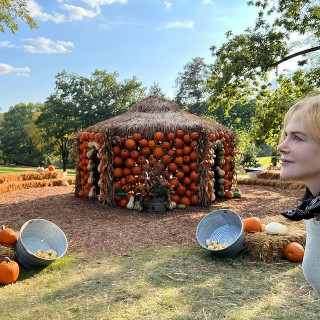 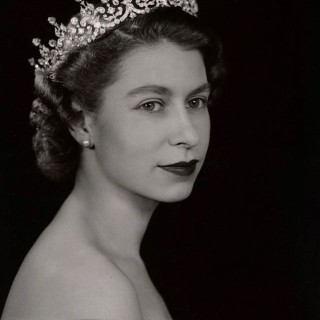