People: Jennifer Garner has become the most beautiful woman 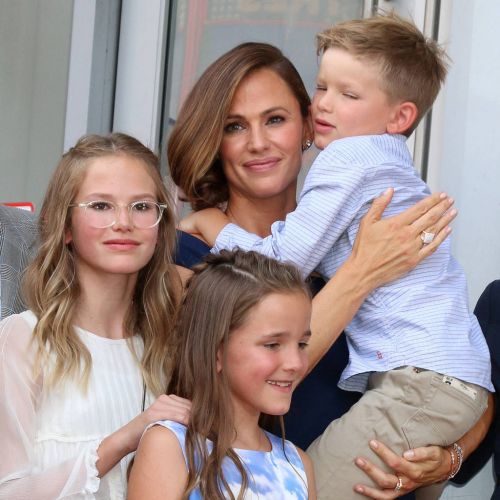 Jennifer Garner in an interview said that in her youth didn't consider herself beautiful. The star also confessed that her parents never gave her compliments in her appearance.

According to the creators of People magazine, Garner has time to make films, work in his organic products company Once Upon a Farm and take part in the movement of helping children Save the Children. In addition, she also brings up three children from a previous marriage.

The actress added that now in her free time she often wears sportswear and doesn't know how to apply make-up properly. 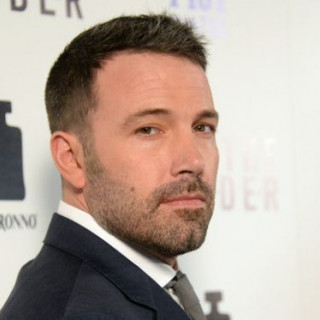 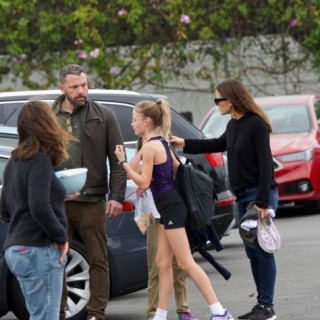 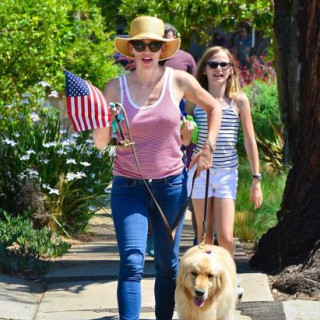 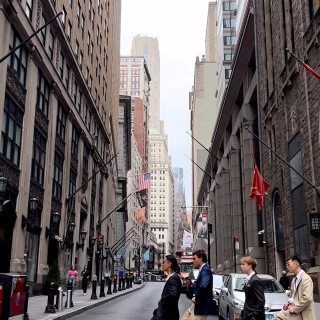 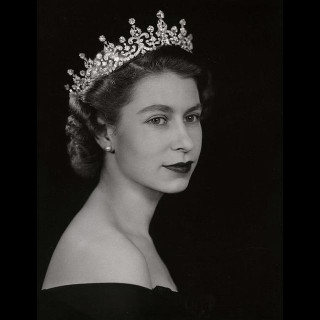 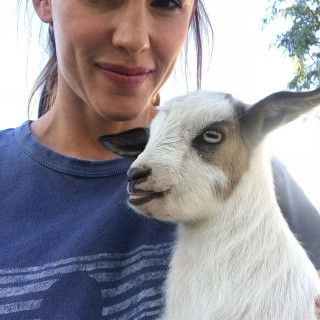 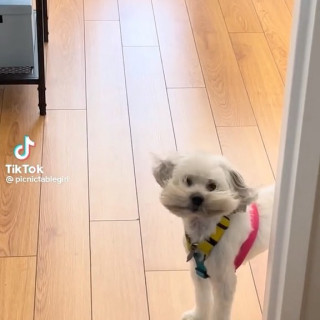