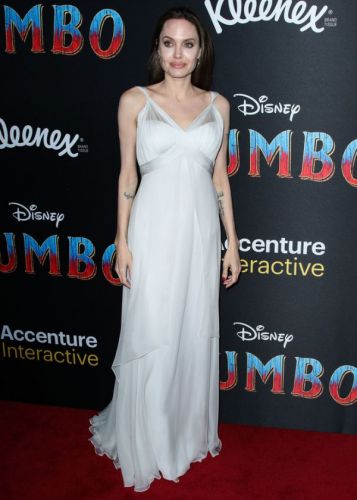 After the divorce from Brad Pitt, the beauty abandoned cinema, paying attention only to directorial projects and children, but this year promises to return to the big screens with several films at once.

On the eve Jolie attended the premiere of the film Tim Burton 'Dumbo.'

Although Jolie didn't play any role in the movie, the actress could not miss the premiere and appeared on the red carpet in the company of her children. For the release, Angelina chose a snow-white dress made of silk with a silvery sheen like Greek goddesses. 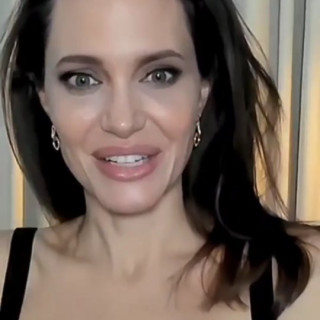 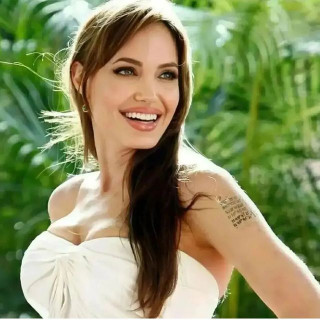