Pierce Brosnan will star in the Netflix Eurovision Song Contest 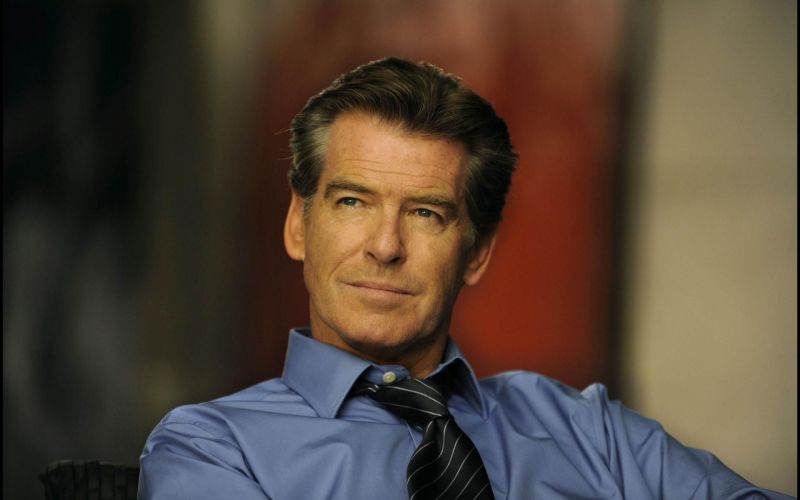 Pierce Brosnan will take part in the filming of a new musical comedy dedicated to the international Eurovision Song Contest.

The movie details still in secret. Will Ferrell and Rachel McAdams ("House of Cards") will also star in the movie. They will play the roles of Icelandic musician Lars Erickson.

Brosnan will star in the role of Lars' father, Eric Eriksson, "the most handsome man in Iceland." David Dobkin will lead the project. Farrell and Andrew Steele will also work on the script.

Filming should begin as early as 2019 in Tel Aviv and Iceland. The picture will be making on the Netflix online movie service, but the premiere date is still unknown. 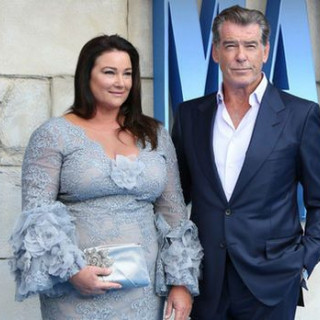 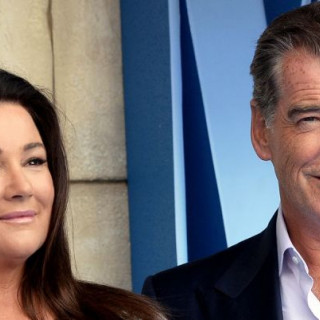 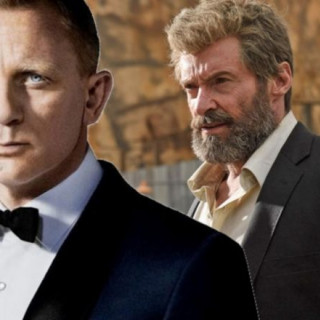