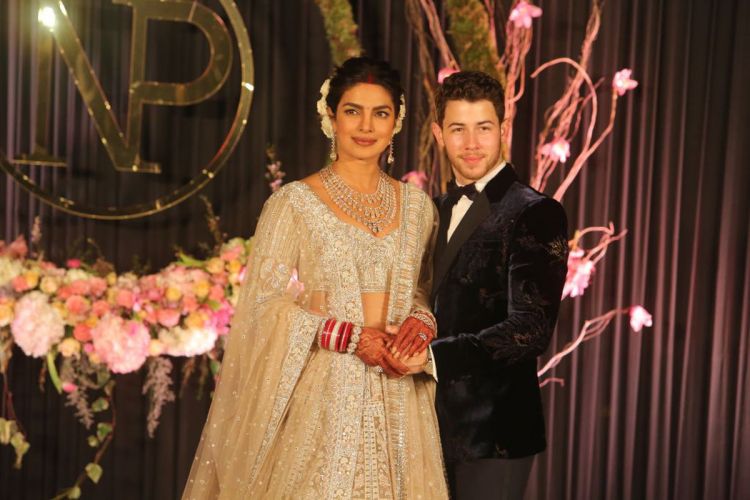 Despite the fact that the couple exchanged vows in early December 2018, marking the event in the homeland of the bride and according to the local and Western rites, Priyanka and Nick again gathered their relatives and friends in California. The couple organized another celebration of their new status with music, dancing, and delicious food at the Nellie's Southern Kitchen, created by their great-grandmother, Nick Nelly Jonas. “It's time to arrange a southern feast at Nellie's. Mom and Dad J. are proud to invite you to congratulate their boy and his bride, ”read the inscription inside the restaurant. On this day, the institution was closed to ordinary visitors.

For the next, American, celebration, Priyanka chose a white dress with a floral print, and her husband Nick - dark trousers and a green velvet shirt. The pair appeared in front of the guests under the song Joe Cocker You Are So Beautiful.

Nick's brother, singer Joe Jonas, spoke to the assembled guests. Also among the relatives and friends was the bride Joe, an actress of the series Game of Thrones Sophie Turner. 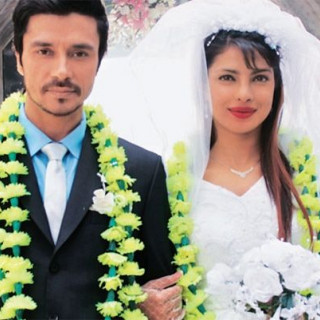 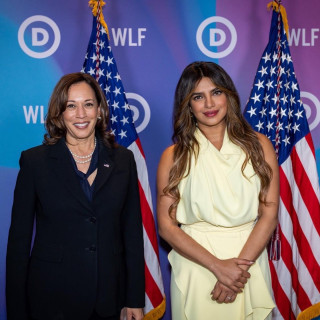 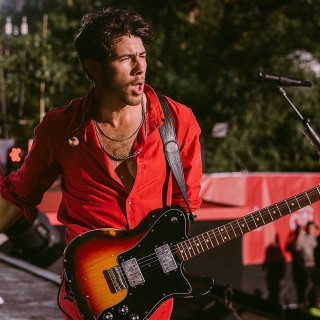 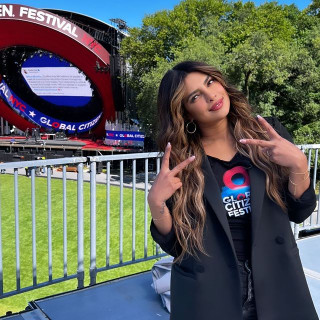 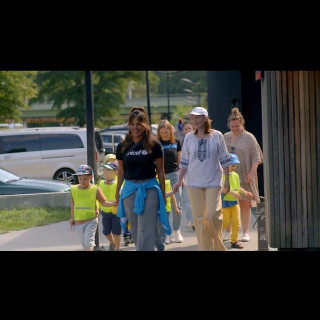