Rami Malek will play in Bond 25 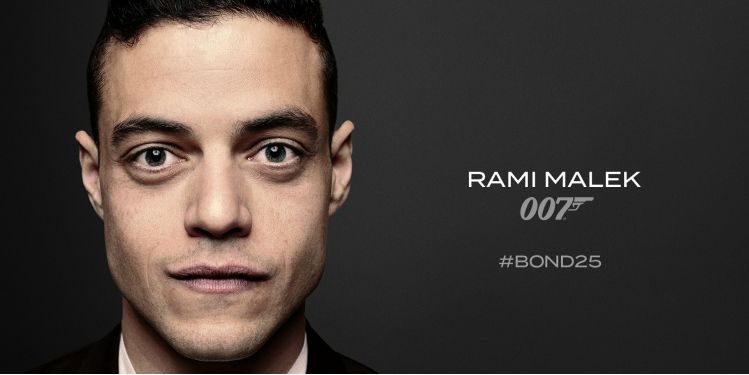 Rami Malek will take part in the 'Bond.' This was announced in Jamaica at the villa of Jan Fleming, the James Bond' creator.

The actor was offered the role of an antagonist in the Bond 25 project. Many did not believe that Rami, having a tight schedule of filming in other films, would agree to new shots. It was precisely because of the work in the final season of the 'Mr. Robot' series that Malek was not present during the announcement of the news about his participation in 'Bond.'