Ricky Martin and his husband have a fourth baby 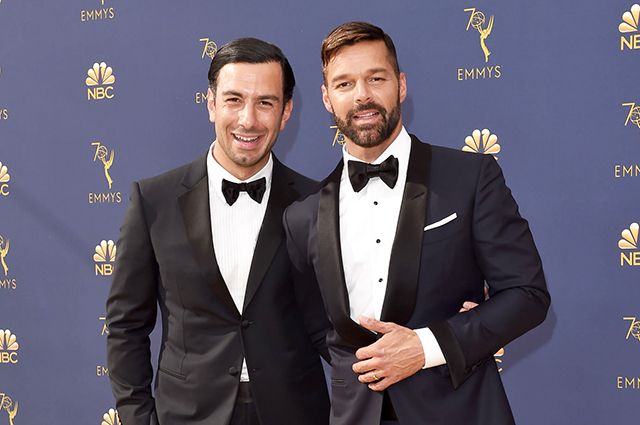 Ricky Martin and his husband celebrate a replenishment in the family: the singer announced the birth of his son, who was given the name Rennes.

Martin and Swedish artist Jwan Josef met in 2016 when the singer was looking for works of art for his collection.

Gradually, their friendships grew into a romance, and last year the couple played a wedding. At the beginning of 2019, a surrogate mother gave birth to her daughter Lucia, and in 2008, Ricky became the father of two twins, Matteo and Valentino, who were born in the same way. 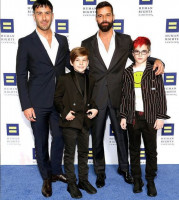 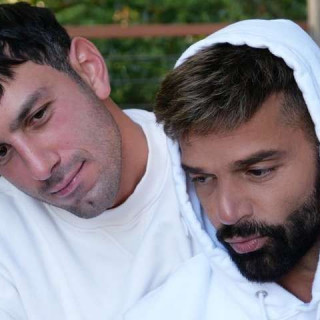 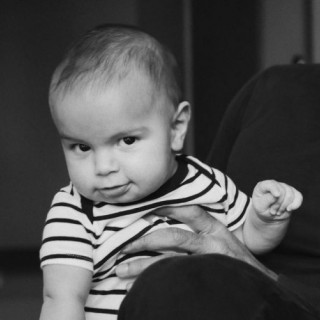 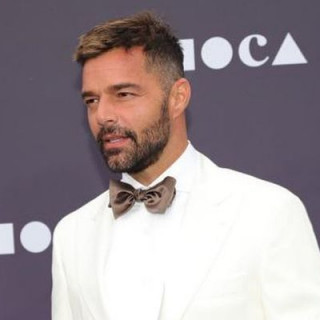