Rihanna starred in a seductive photoshoot 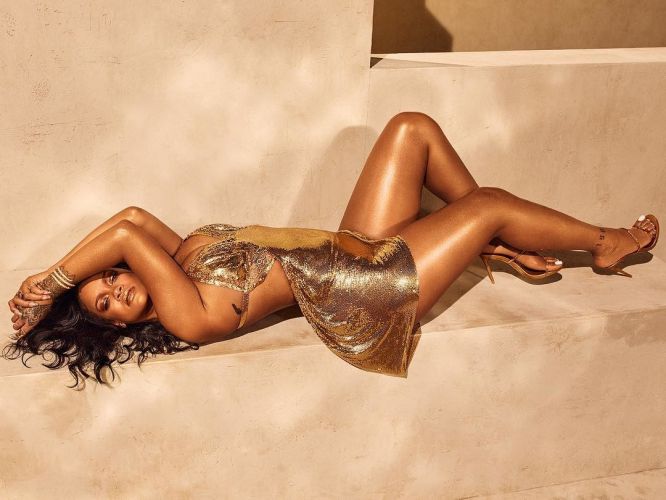 Rihanna presents footage from the advertising campaign of her own cosmetic line.

31-year-old American singer Rihanna, in addition to the stage, is committed to the production and distribution of cosmetics of her own Fenty Beauty by Rihanna brand. So, recently, the artist and businesswoman have released a new line of fluids for the body BODY LAVA.

In support of the new shine effect, Rihanna appeared in an alluring photo shoot. The singer showed the vibes on her own body and appeared before the fans in a sexy way. Rihanna shared on fabulous shots from her shooting on her Instagram page. 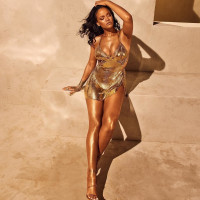 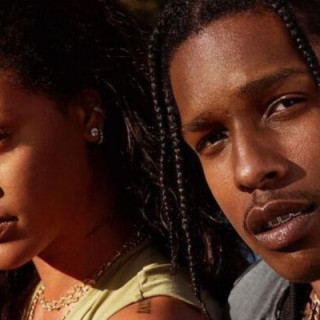