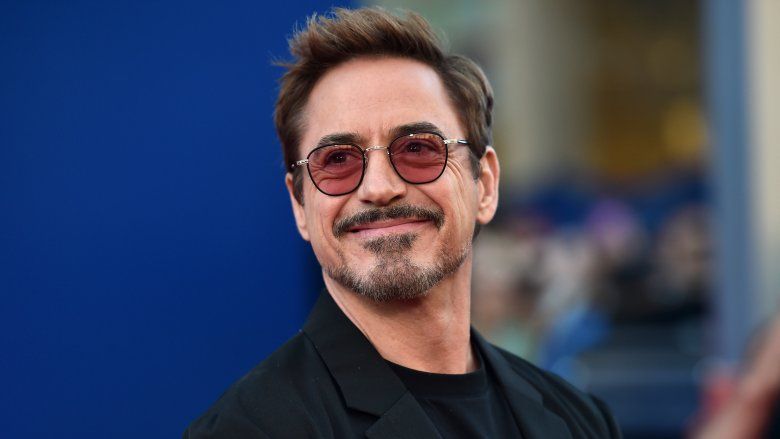 Dozens of actors become hostages of the same image, playing the same role for years. It causes a personal crisis, problems with new proposals, and a lack of new characters.

But this problem does not concern some actors. Robert Downey Jr, best known for his involvement in Marvel movies as Iron Man, said in a recent interview that he was trying to move away from his usual image. "I'm not just Tony Stark." - A Jewish-born actor said during a conversation with reporters from The Hollywood Reporter.

According to Robert Downey Jr., it is wrong to associate him, as an actor, with only one character, because his talent is multifaceted. Among the new projects in which Robert Downey Jr. is involved is a new film about Dr. Dullittl, who knows how to talk to animals, as well as a new part of Sherlock. Also, Robert Downey Jr. will play in the biographical drama about John Brinkley. In the interview, the actor mentioned that he was grateful to Marvel for more than a decade of experience in playing great films. The star also noted that now is the time to go further and try something new. Now Mr. Downey will glitter in modern cinema, delighting fans with his acting. Moreover, now the actor does not lack commercial offers. 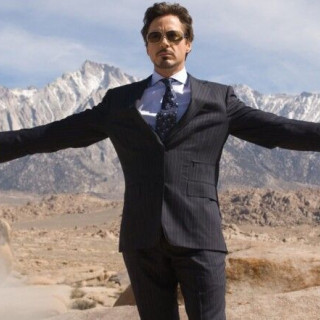 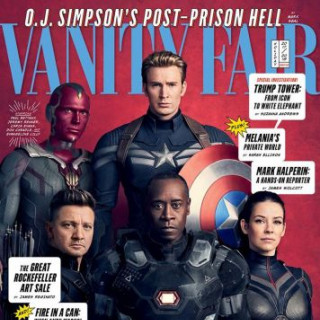 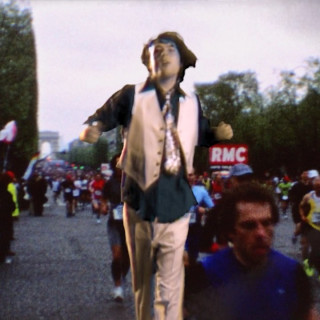 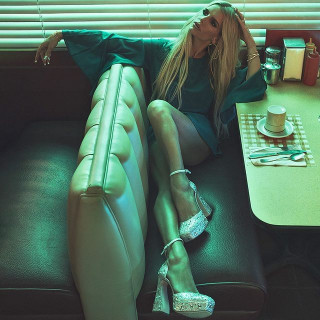 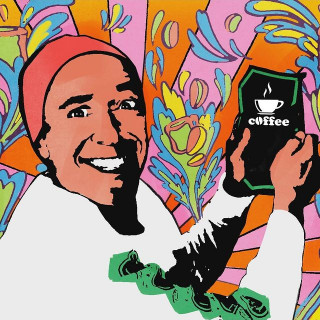 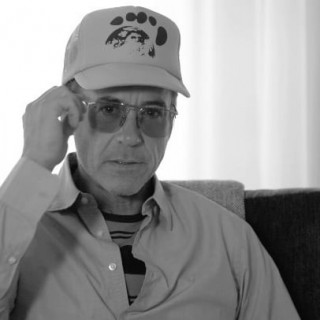