Sandra Bullock will make a film about himself 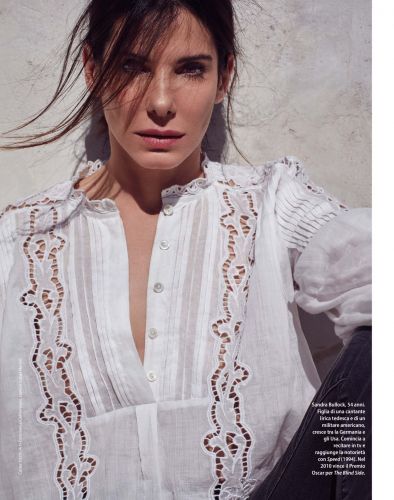 Actress Sandra Bullock decided to make a movie. The star will be the producer of the biographical picture.

Sandra will present the audience a tape about his student years. She called the years of study at the university crazy and fun. Fans will be able to see what the Roll was before the start of the film career.

The main character of a movie is looking for its place in life and, of course, true love. The action takes place in the southern United States in the 1980s.

It is known that they will work on the drama series: Amazon, Grammy winner John Legend and screenwriter Akiva Goldsman. Information about the cast and shooting dates will be provided later. 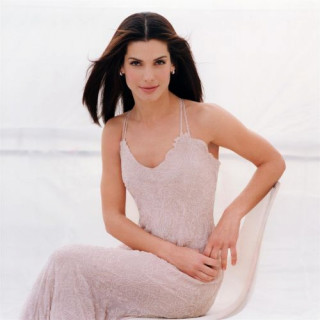 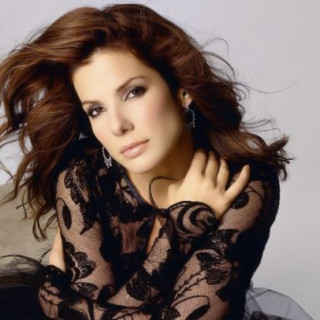 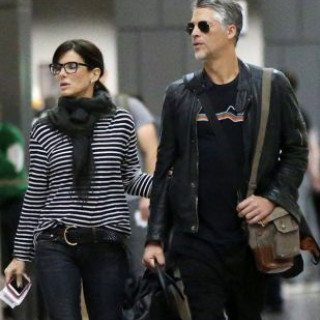