Selena Gomez meets with a guy who doesn't like show business 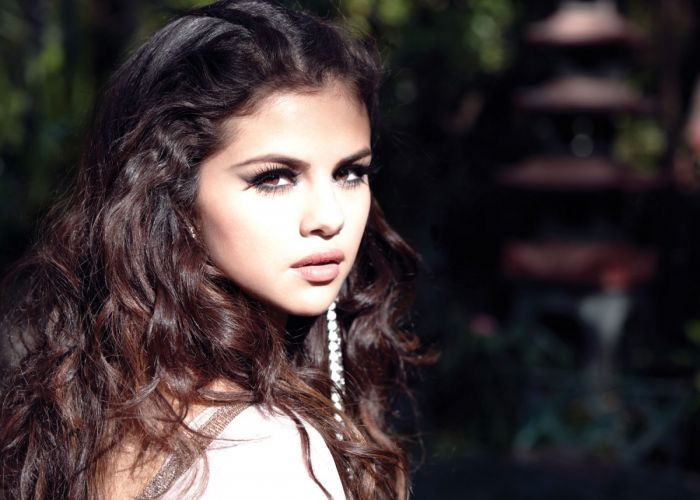 According to The Hollywood Weekend, a famous American singer and actress have been dating a guy who has no relation to show business for about two months.

One of her friends said, that Selena found a boyfriend from a student’s environment - a young man studying the exact sciences in Silicon Valley.

As long as the couple is doing well, they go to parties, which, incidentally, take place in the circle of only very close friends. The couple has already traveled several times over the weekend away from Los Angeles, and it seems their parents have already made their acquaintance. However, Selena Gomez herself has repeatedly said that she would like to take a break from her relationship and retire to be alone with her. 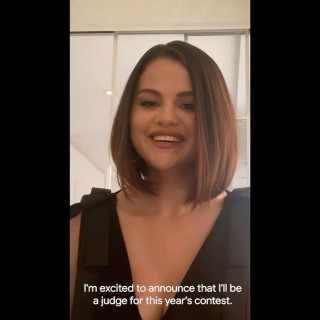 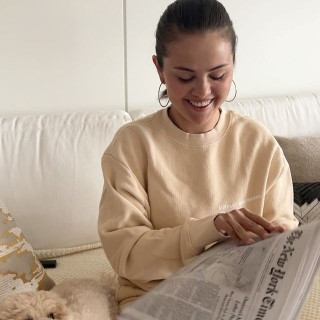 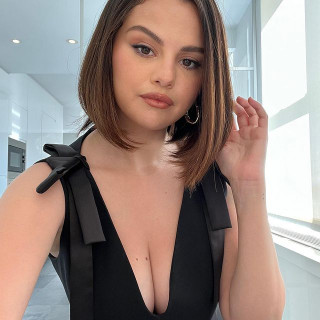 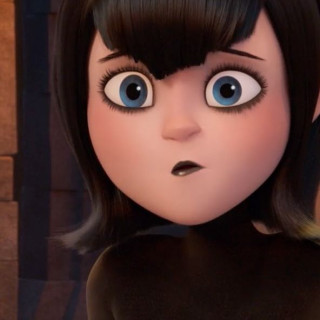