Selena Gomez shows her legs in an ad 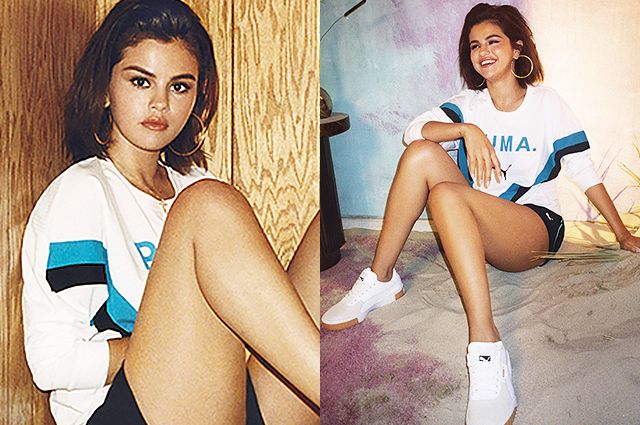 Over the past month, the star has released a music video and has become the face of a new advertising campaign for the Coach brand, and on the eve also starred in another photo session for Puma.

Pictures in which the singer represents a new model of sneakers appeared on the official brand website.

In these promotional photos, Gomez appears in a white sweatshirt with the logo of the brand and short sports shorts that reveal her tanned legs. Unusual locations were chosen for the shooting: Selena poses in a room completely littered with sand. 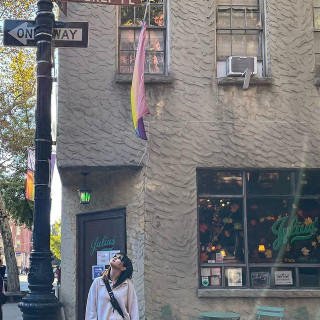 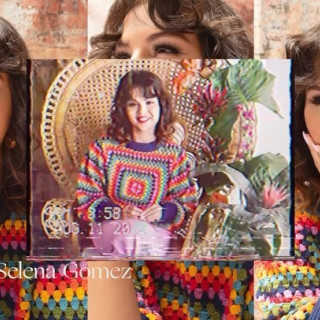 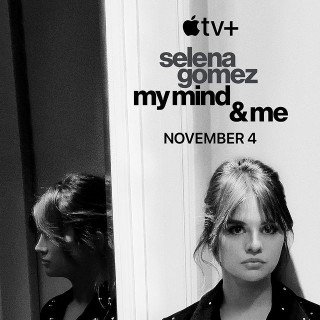