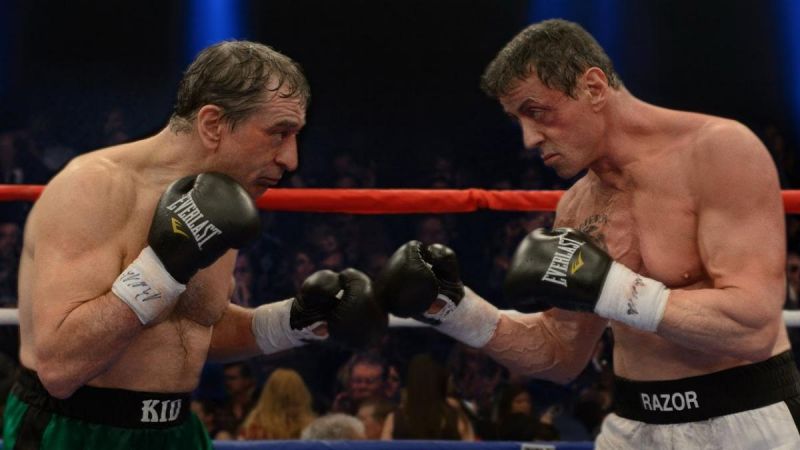 "Some boxing choreography a few years ago ... The raging bull versus the Italian stallion? Who would you bet on?", - wrote Stallone on Instagram.

In 1980, De Niro played the role of a boxer in the movie 'Raging Bull' by Martin Scorsese, and Stallone played in the film 'Italian Stallion' in 1970.

In 2013, the film 'Grudge Match' was released on the screens, where the artists performed the main roles. 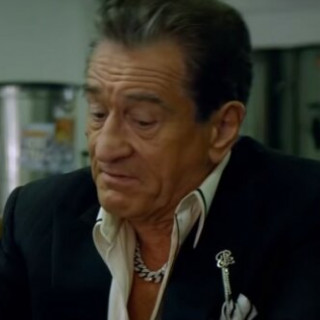 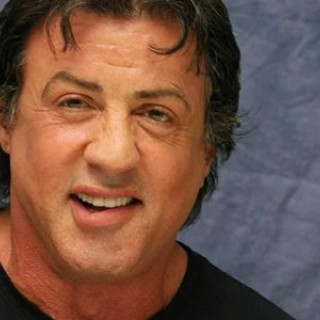 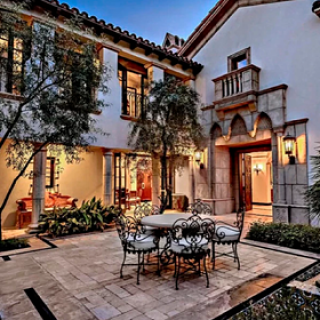 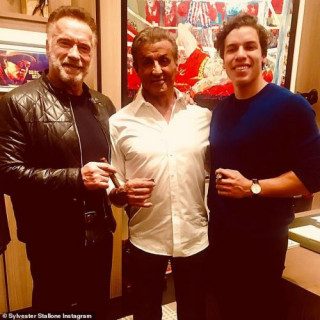