The enchanting turn of a Robert Pattinson's career 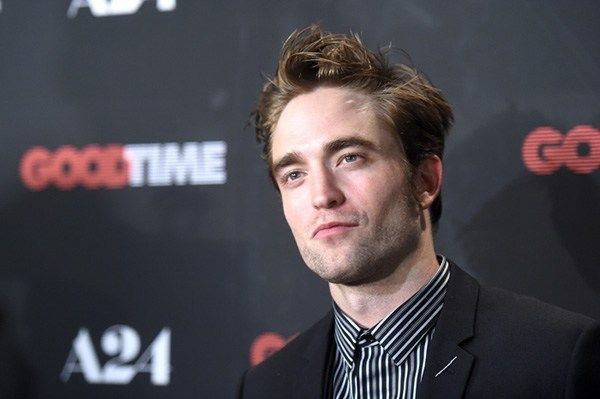 At first, he reconciled with his girlfriend, Sookie Waterhouse, with whom he had problems. Then he was approved for the role in Batman. And now, in Hollywood, persistent rumors began to spread that it was Robert who would succeed Daniel Craig in the James Bond franchise!

Note that so far, there is no talk about any contract with Pattinson for the role of agent 007. After all, the work on the last, 25th part of the franchise, in which Bond is still playing Craig, is still in full swing. However, the information that it is Robert who will replace Daniel in the next film is by no means idle talk about the fact that Robert is a favorite among the candidates for the role of the next Bond, said director Danny Boyle.

He said that he believes that Robert fits the role of Bond much more than other applicants - like Idris Elba, Tom Hiddleston, and Tom Hardy. And since Boyle enjoys considerable authority in Hollywood, the likelihood that his advice will heed is very significant. Robert can get a role that he could not even dream of.

Indeed, after the Twilight franchise that glorified him, a long time has come to an actor's career. However, the approved Batman initially - Ben Affleck - dropped out of the project, and Robert liked the producers of the new superhero film. 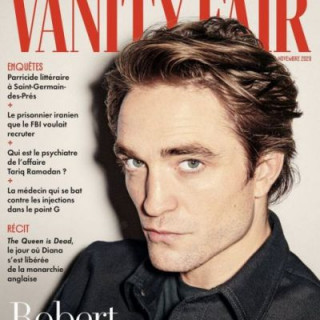 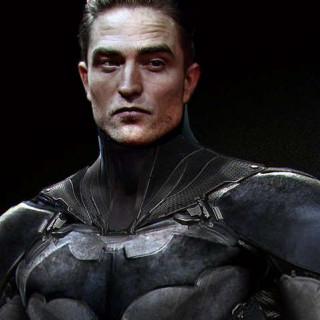 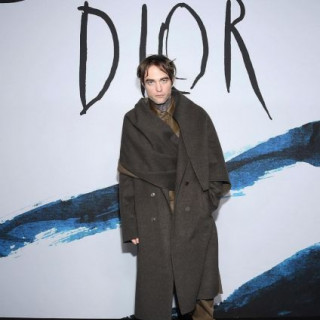 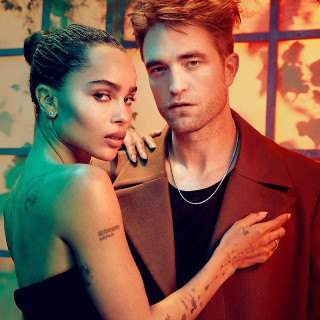 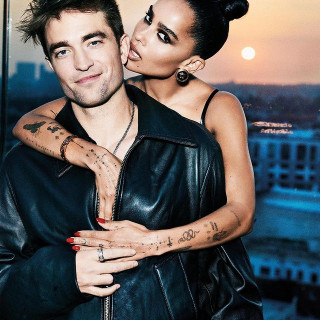 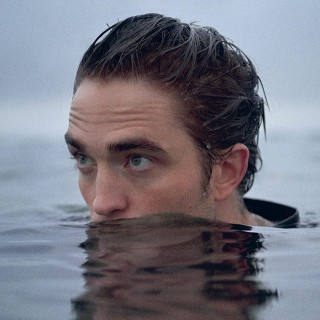 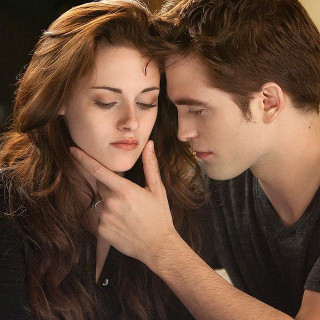