The new details of Lady Gaga and Bradley Cooper breakup 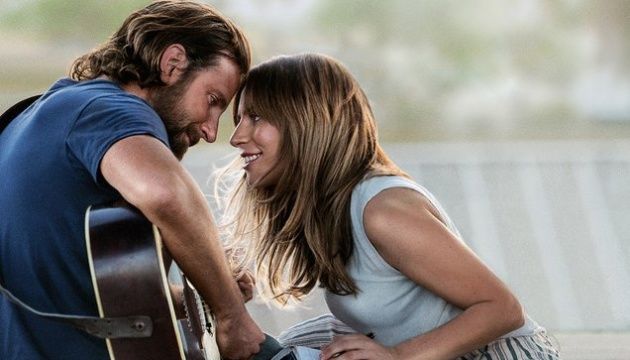 About it writes magazine Who.

This week, the American edition of Life & Style revealed that pop-girls were a cool couple, but made a conscious decision to keep their romantic relationship a secret.

"There is no doubt about it - Lady Gaga has fallen in love with Bradley. She thought he was the only one, and assumed he was feeling the same until recently," a source told the magazine.

According to rumors, Cooper's behavior after a brief seizure indicated that he had "completely retreated." A nearby pop icon states that the actor was about to make an offer, but then suddenly changed his mind. Bradley, they say, suddenly realized that he would have an obligation, and was frightened. 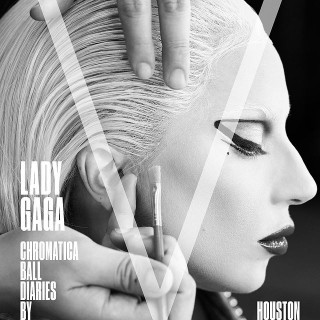 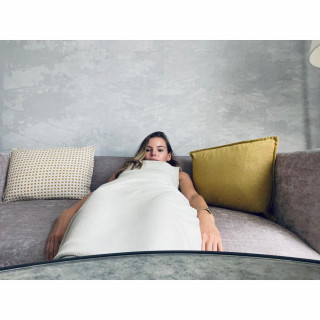