The song that won Grammy proved to be plagiarism (VIDEO) 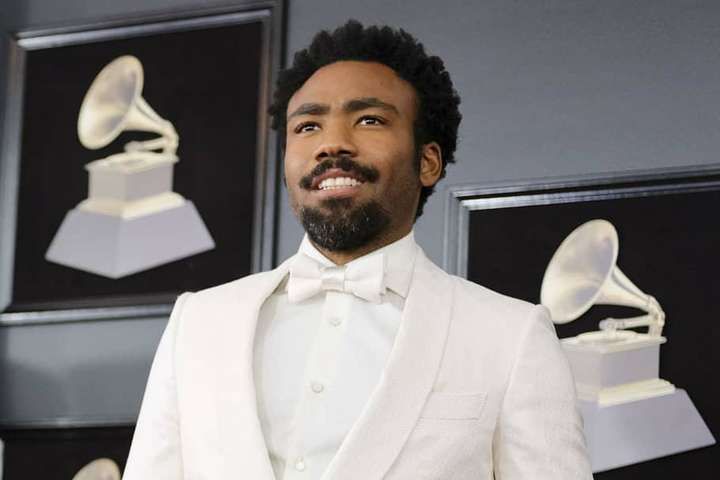 Childish Gambino hasn't yet commented on the charges.

Musician Jazz Harley said the track 'This is America' is similar to one of his songs last year, and he expected Glover to steal ideas, rhythm, and the main message. But his colleague didn't pay attention to the claims, just like his victory at the Grammy, where he simply not come.

Now Jazz is doubly insulting: Gambino borrowed his music, won four awards and didn't even bother to pick them up.