Uma Thurman appeared with her daughters at Paris Fashion Week 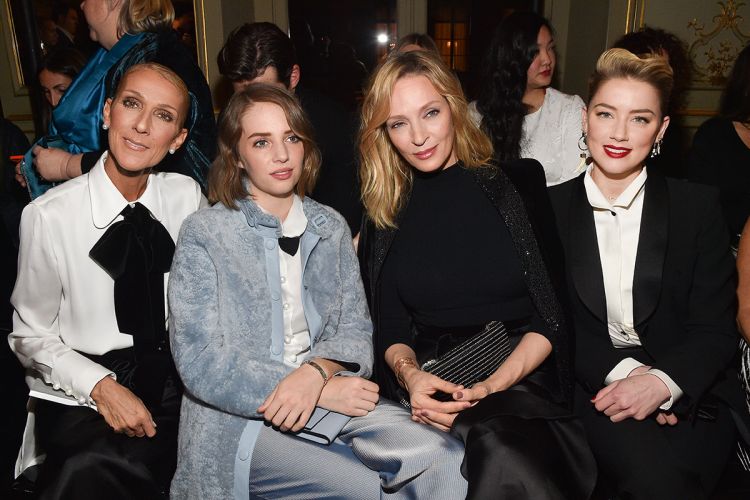 Uma Thurman rarely appears in public with her children, but Paris Fashion Week is a good excuse to make an exception.

For a day, the 48-year-old actress visited the Armani Prive Haute Couture show together with her 20-year-old daughter Maya Ray Thurman Hawke.

Recall that the acting debut of Maya took place in 2017 - the girl starred in the mini-series 'Little Women,' which was released on the BBC television channel. And this year it will be possible to evaluate another actor's work Hawke - it will appear in the third season of the series 'Strange things.' The first episode will be released on July 4th on Netflix. 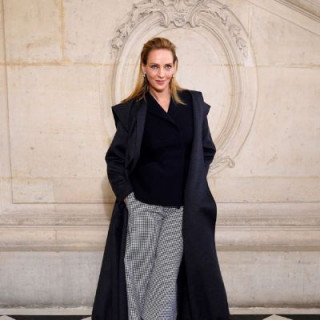 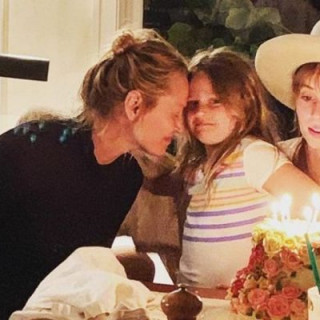 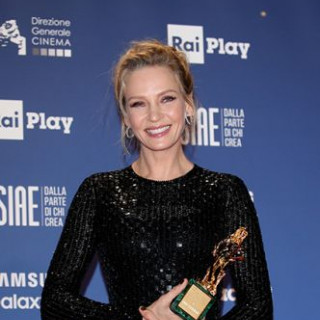 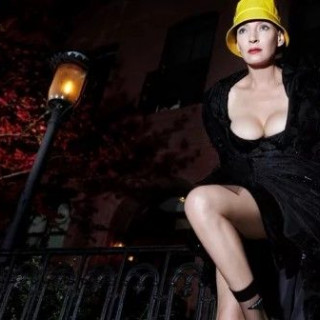 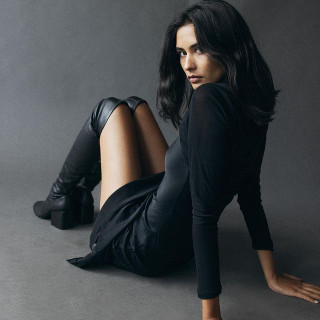 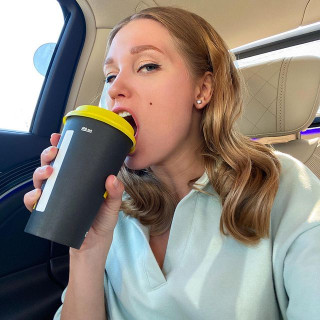 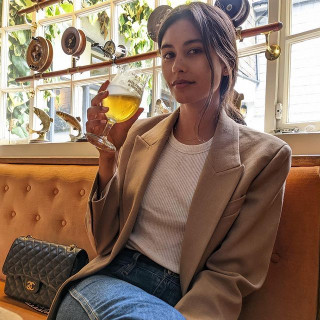 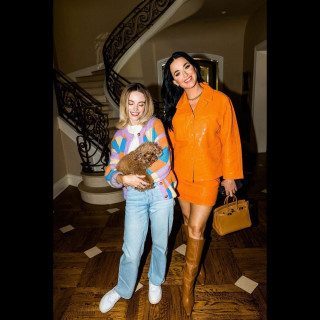