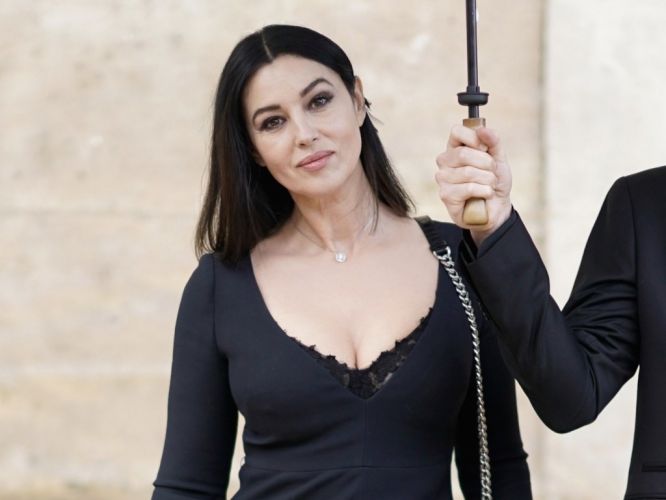 The corresponding pictures published in one of the star's fan accounts on Instagram.

The actress was photographed by the paparazzi when she was in Paris.

In the frames, Monica is depicted in an elegant black dress to the floor and with a black handbag in her hands. The hair of the star is gathered in a bun. However, fans were alarmed by Bellucci's aged appearance.

They noted that the celebrity has too many wrinkles and irregularities. 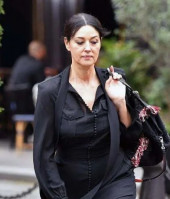 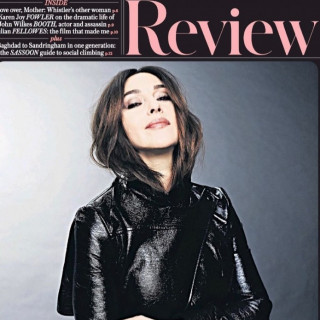 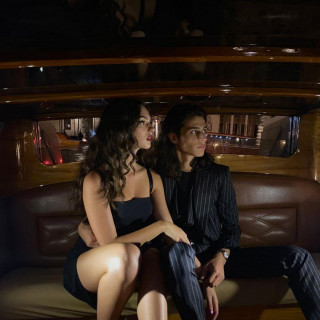 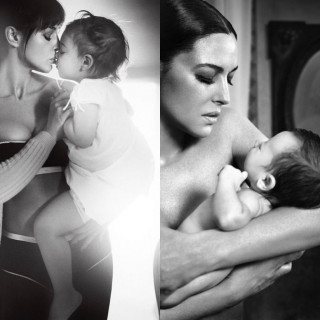 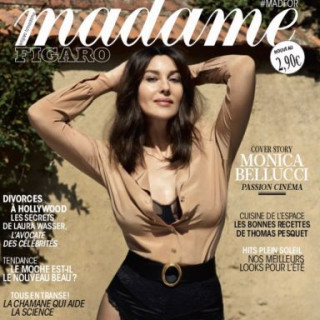 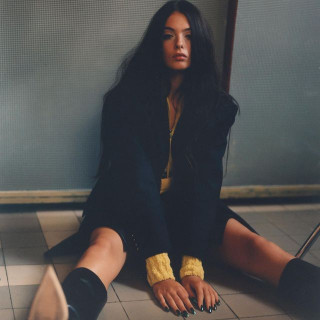 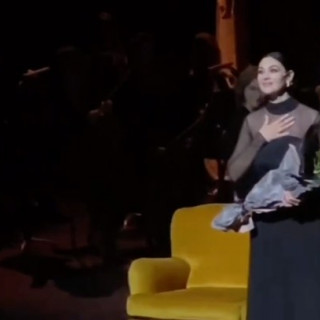 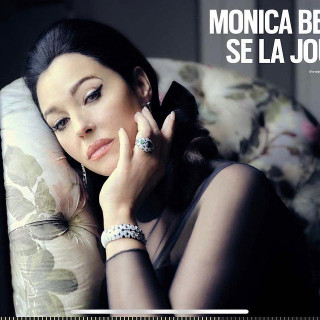 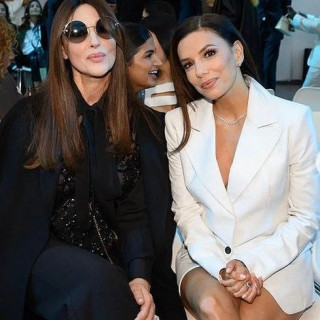