A hurricane flooded the British estate of George Clooney 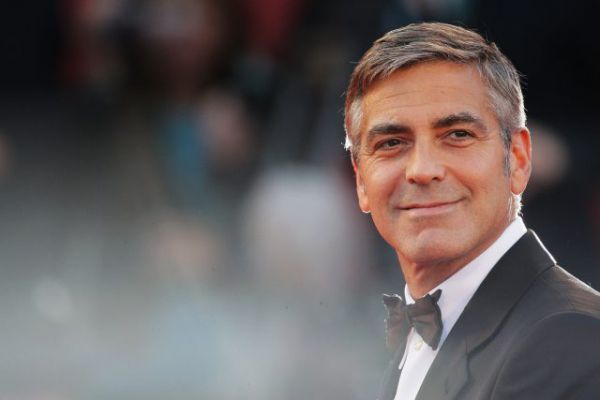 According to the Daily Mail, Hollywood stars have also suffered in the aftermath of Hurricane Denise.

Yes, the flood has flooded the estate of actor and director George Clooney worth more than $15 million. Most of the actor's area, including a tennis court and a summer house veranda, were underwater. The most ancient building, which is listed in the British list of buildings of particular interest, was not affected.

Due to the bad weather, the river Thames, which surrounds the island with the estate, came out from the shores.