Adele admitted for the first time, thanks to which she managed to lose weight 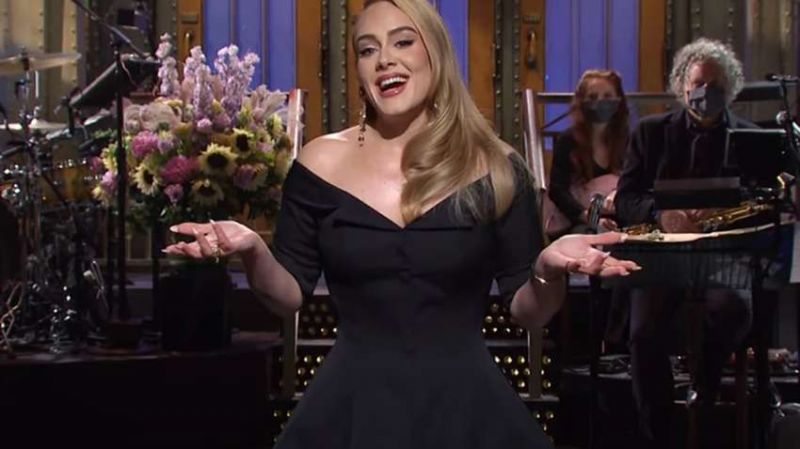 The famous singer has become the host of the entertainment show Saturday Night Live. She admitted that it was her big dream, so she was very nervous before the program's broadcast.

The show began with the singer's monologue, in which she first spoke about her excess weight and incredible external transformation. So, Adele says that she managed to lose weight thanks to the new rules that appeared due to quarantine.

"I know I look very different now compared to when you last saw me. In fact, due to all the restrictions and prohibitions associated with the self-isolation regime, I had to travel light. And I took only half of myself. What you see now is the half that I chose," jokes the celebrity. 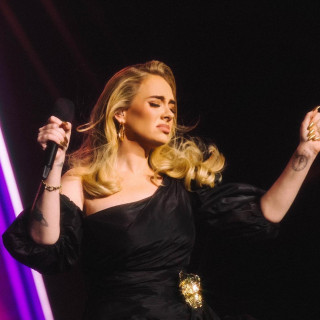 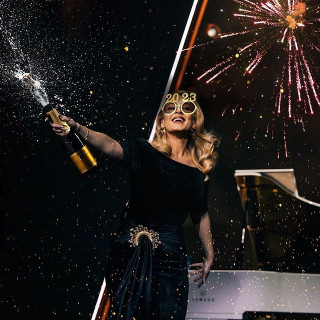 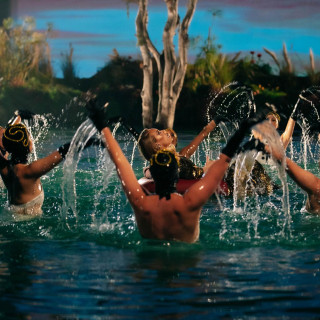 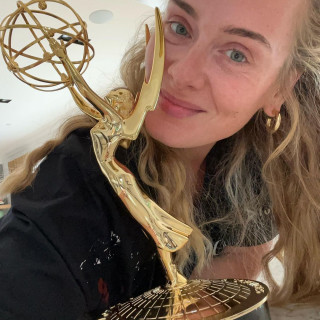