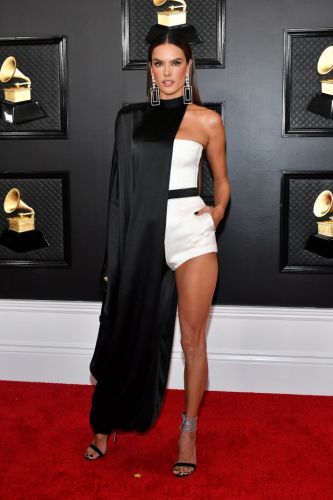 On the night of January 27, in Los Angeles, a ceremony was held to present the leading music award of the year - the Grammy-2020, which this year is being held for the 62nd time.

Before the ceremony, the traditional celebrity fashion show took place on the red carpet, which this year can be called the most enchanting.  Ariana Grande, Heidi Klum, and other celebrities who shone in luxurious outfits from famous designers pleased their bright and sometimes even outrageous outfits.

The image of the 38-year-old supermodel from Brazil Alessandra Ambrosio looked especially impressive. On the red carpet, she appeared on the model of Balmain, which consisted of short white overalls and a large black cape. The addition was black stiletto sandals, decorated with stones, as well as massive earrings with a rectangular shape, which perfectly harmonized with an unusual outfit. 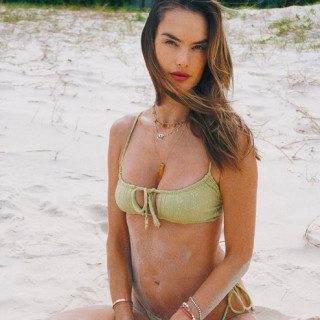 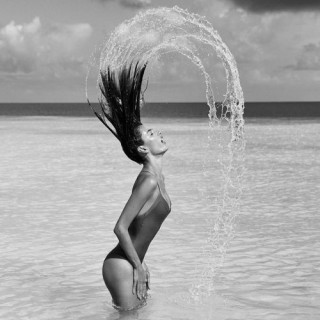 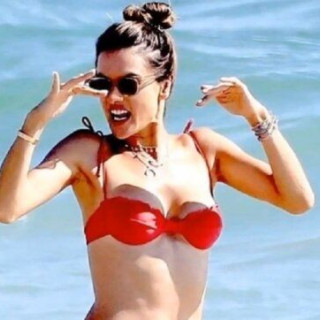 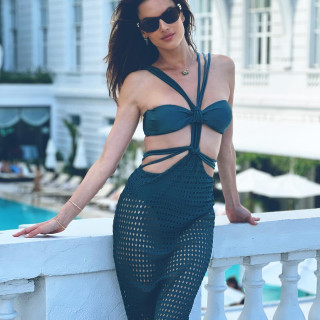 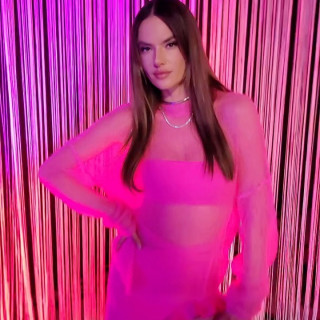 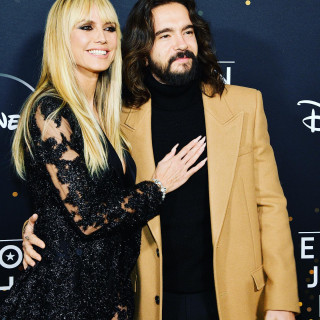 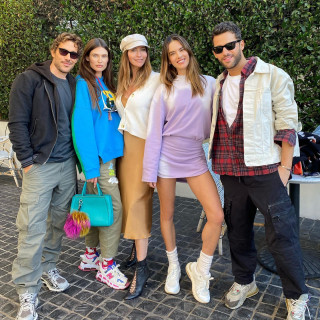