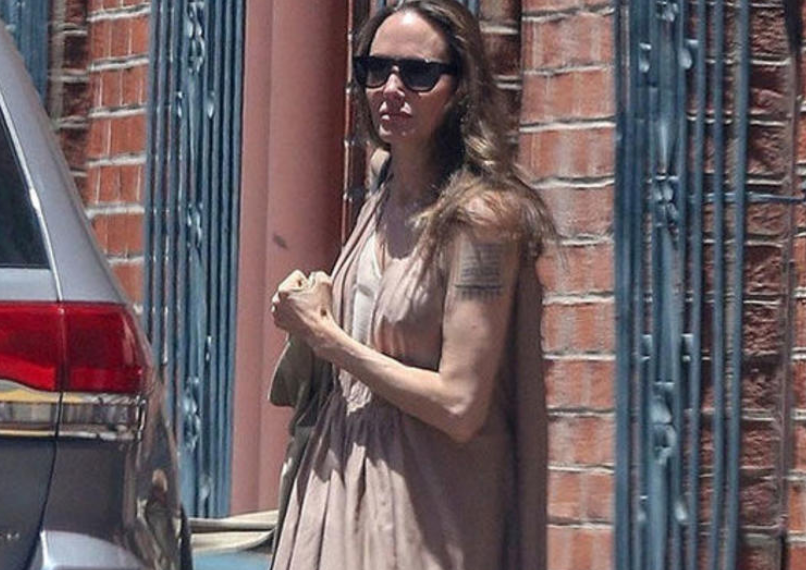 The actress wanted to remove judge John Oderkirk from the divorce proceedings, explaining that he allegedly had a business relationship with Pitt's lawyers' team.

She called it unfair that Oderkirk has been dealing with the issue of her divorce for four years.

The California Supreme Court has ruled that Oderkirk will continue to work on the former spouse's case. A source close to the couple claims that Jolie wanted to remove the judge because she was unhappy with his decisions. According to the court documents, the actress was always aware that Oderkirk had previously worked with a law firm representing Pitt's interests.