Angelina Jolie told how to quarantine with children 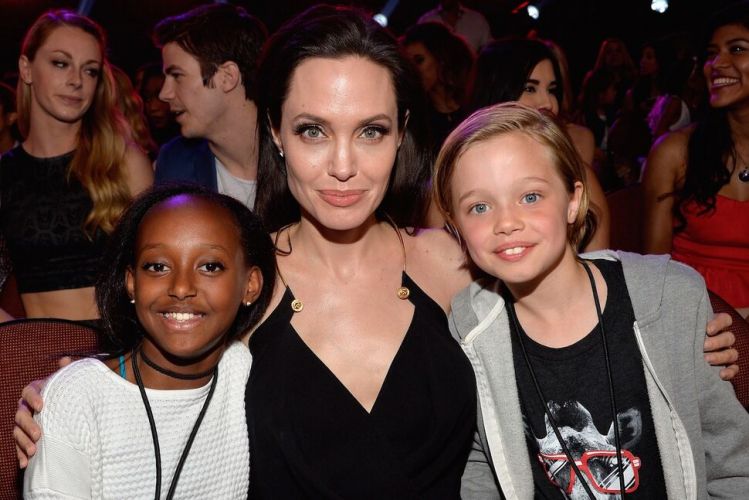 The actress is worried about global problems, but now she is more thinking about the fate of the United States.

Angelina Jolie gave an interview to Harper's Bazaar magazine, where she described how her quarantine with six children went.

'Most of the time I'm in listener mode - I follow the publication of Time, The New York Times, BBC World Service, watch what happens with Black Lives Matter activists. Recently I watched the documentary "I am not a Negro" about James Baldwin and the struggle for human rights. And before going to bed, I read Don McCullin's Unreasonable Behavior and reflect on how journalism has changed over the past half-century,' - shared Angelina.

The actress noted that she was trying to remain calm at this time so that her children did not feel her mother's anxiety.

'I give them all my energy. During self-isolation, a rabbit died from Vivienne, and we took two more disabled rabbits. They need to be paired. They are so calm and affectionate. And more about dogs, a snake, and a lizard,' - said the actress.

Jolie says that what is happening this year in the world (pandemic, protests after the death of George Floyd) contributed to her awakening. 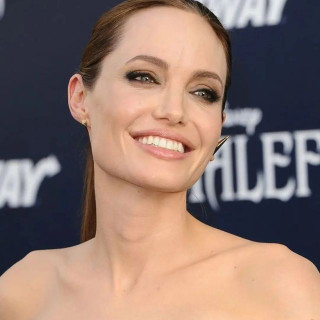 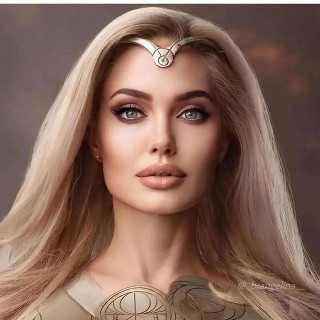 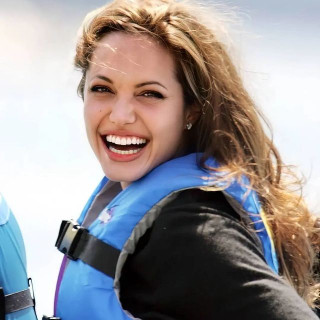 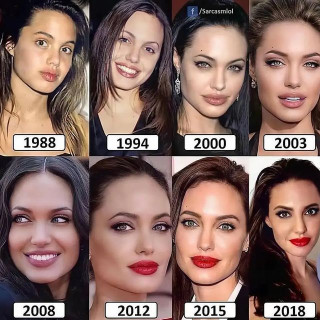