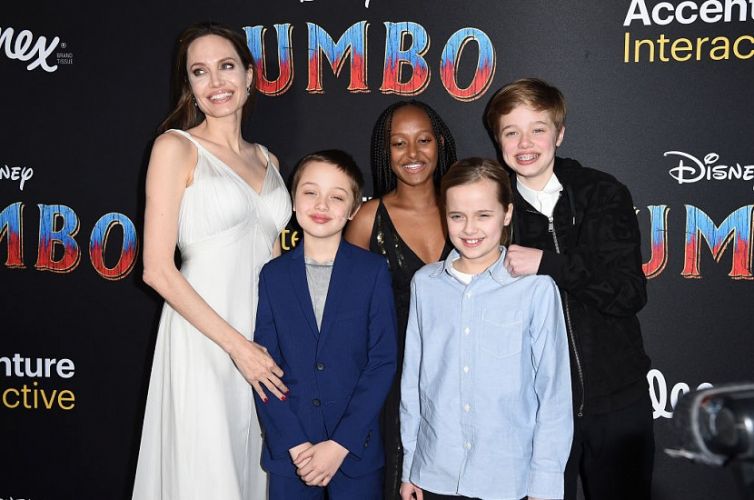 According to the publication Gossip Cop, such behavior could result in Jolie losing custody of the heirs.

Angelina Jolie, in this situation, is better not to abuse the quarantine and not interfere with the communication of Brad Pitt with children. Otherwise, she may face severe problems with the law.

According to the reporters, the judge even warned the actress that she risks losing her custody of the children if she tries to interfere with their meetings with her father.

This information was later confirmed by the authoritative tabloid People, in whose publications it is noted that all six children of Brad Pitt and Angelina Jolie spend much more time with their father than it was before.