The adaptation of the Uncharted computer game, which has been talked about for 11 years, has finally received a confirmed cast and director.

Ruben Fleischer directed the film, and Art Markum and Matt Holloway wrote the script. An adventure picture based on a series of action games for Sony PlayStation consoles tells about a treasure hunter Nathan Drake who travels the world and reveals various dangerous puzzles.

They were not known what role Banderas signed up for, as the main parties went to Tom Holland and Mark Wahlberg. They will play Nathan Drake and his mentor Victor Sullivan. Filming should begin in April, and the release of the movie Uncharted in cinemas is scheduled for March 5, 2021. 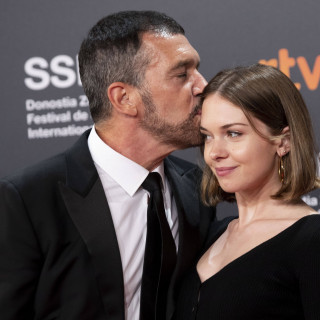 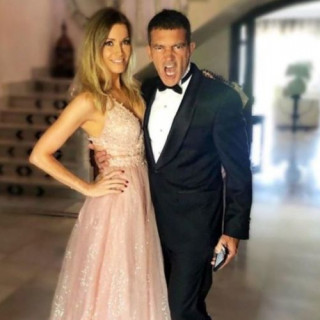 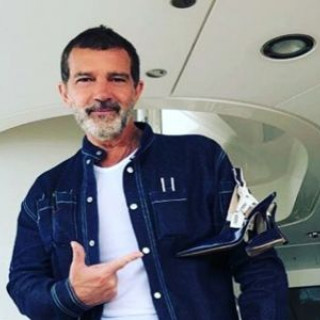 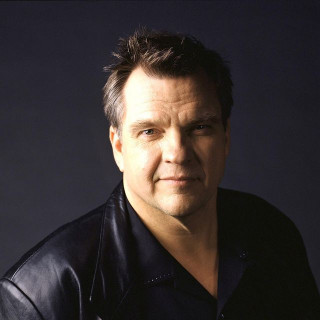 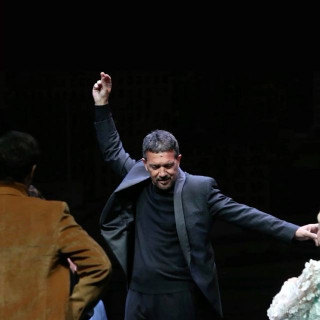 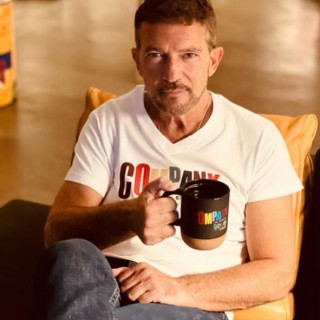 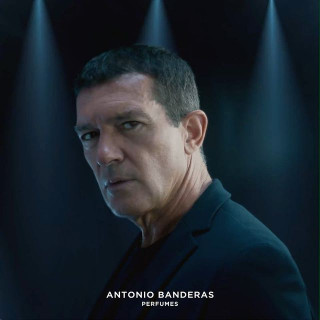