In December last year, it became known that Anne Hathaway gave birth to a second child.

The actress is somewhat secretive when it comes to her personal life, so the gender of the newborn, like his name, decided not to announce to the general public.

However, the fact that Hathaway gave birth became known thanks to eyewitnesses, who noticed a celebrity on the streets of Connecticut with a baby carrying. However, after some time, the journalists still managed to find out the details.

During the Sundance Film Festival this week, it became known that Anne had a son named Jack. 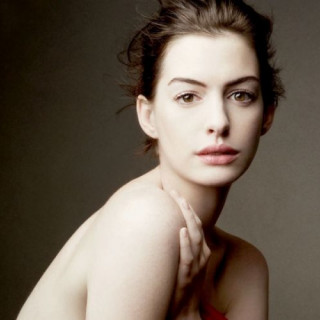 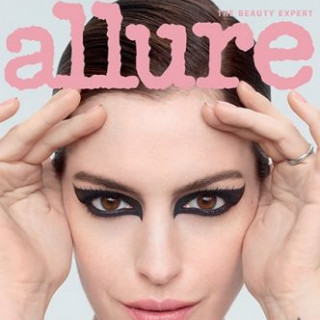 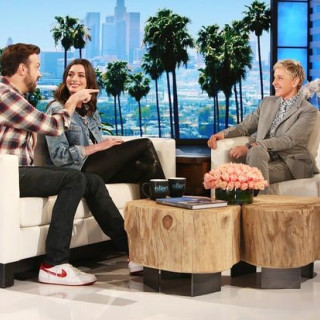 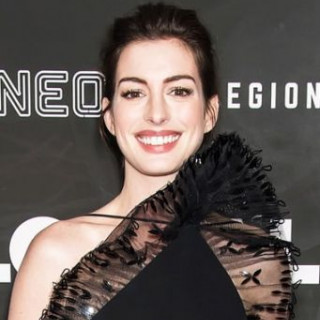 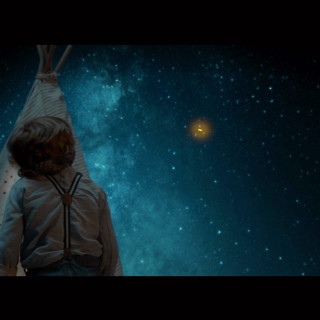 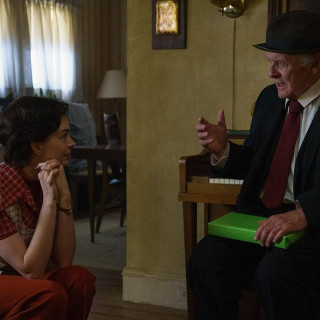 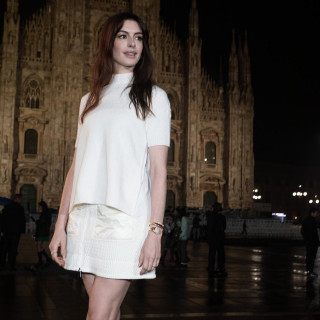 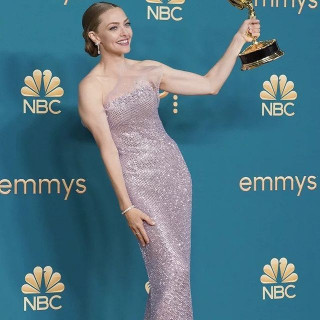