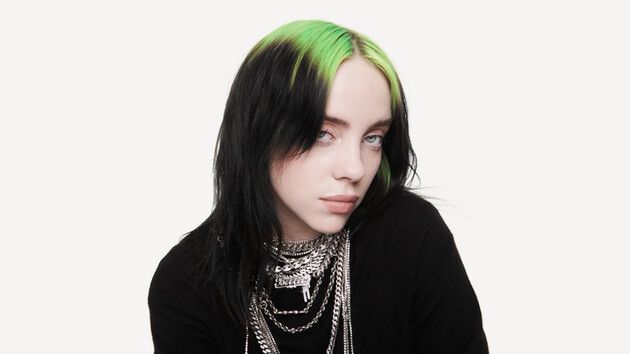 The video of American singer Billie Eilish for the song bad guy has collected over a billion views on YouTube.

It is the first video of the performer who managed to achieve such a result.

'Bad Guy' was released in the summer of 2019. The song 'Bad Guy' was featured on Eilish's debut album 'When we all fall asleep, where do we go ?'. The track topped the charts in Canada, Australia, New Zealand, and Russia and was also the prestigious Billboard Hot 100.

Besides, Eilish received an MTV EMA and two Grammy awards for the song. 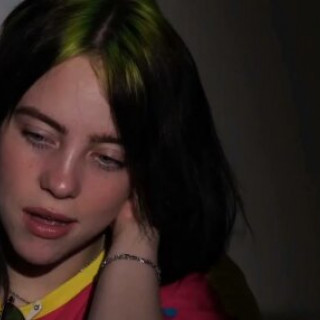 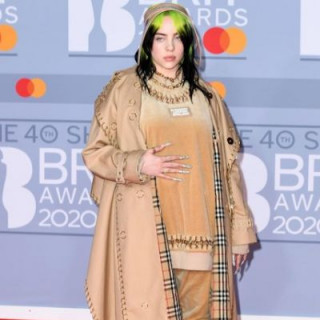 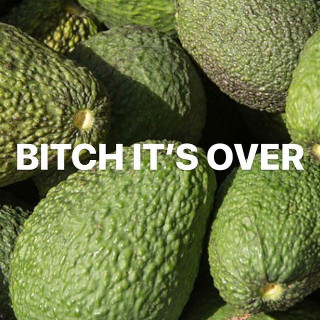